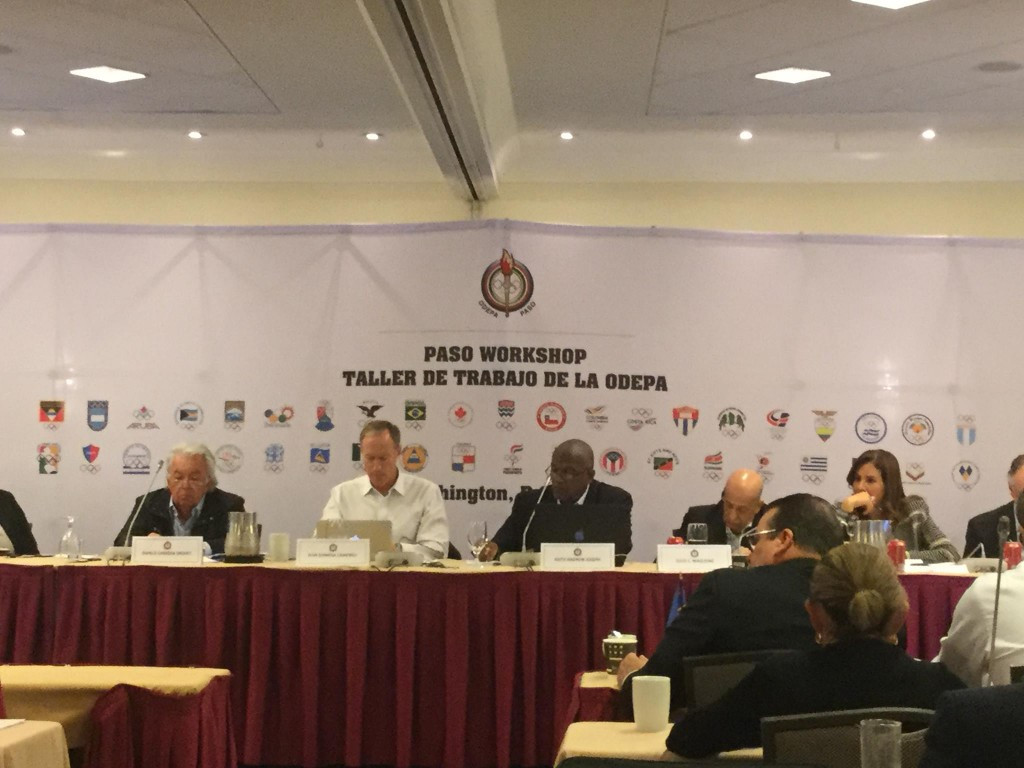 Introducing continental Beach and Youth Games were among items discussed at a Pan American Sports Organization (PASO) Workshop held here in which the future direction of the body was discussed.

The two-day meeting, which began last night following the conclusion of the Association of National Olympic Committees (ANOC) General Assembly, was billed as an historic opportunity for all stakeholders in the Pan American sports movement to air their views.

This was in contrast, it was claimed, from the normal practice of most ideas being parachuted down from the leadership.

It was chaired by interim President Julio Maglione and comes as the body re-examines itself following the death earlier this year of Mario Vázquez Raña, the Mexican who had led the body since 1975.

There were  no firm decisions taken, but insidethegames has been told that a possible Beach Games and Youth Games were among leading items.

These are concepts which have already been pioneered by other Continental Associations, particularly Asia.

It was agreed, though, that there is no point introducing additional events unless they had firm support and fitted into an already packed calendar.

A presentation was given during the meeting by United States Olympic Committee (USOC) chairman Larry Probst on new marketing opportunities for the body.

A more professional approach must be adopted in order to maximise their chances, it was claimed, including hiring either external consultants or an in-house marketing director required.

Maximising the use of Olympic Solidarity was also discussed, as well as the future of the Pan American Games, the next edition of which is scheduled for Peruvian capital Lima in 2019.

An Executive Committee meeting is due take place here tomorrow in order to follow-up on these discussions, while the next stage will come at an Extraordinary General Assembly, which will probably be held around February next year.

The chief aim of this meeting will be to approve the new PASO Statutes distributed to members in August, but which were not discussed here.

A date still has been decided for next year's Annual General Assembly at which a new President will be elected, with the Statutes only stipulating that it must be held at some stage in 2016.

Formal discussions have so far not taken place on the potential new President, it is claimed.

The favourite is widely believed to be Carlos Nuzman, President of the Brazilian Olympic Committee and head of Rio 2016.

Maglione has already promised not to run on a permanent basis.