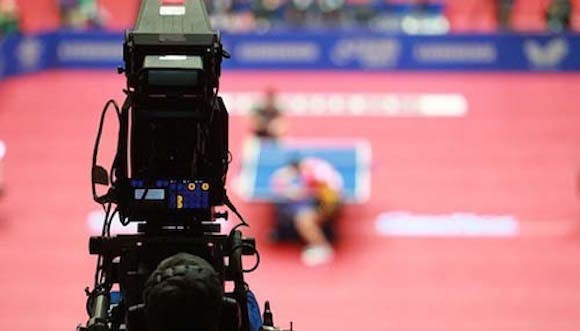 The International Table Tennis Federation (ITTF) has reached an agreement with Eleven Sports Network for it's television rights within Singapore, starting from 2017.

Under the agreement, Eleven Sports Network has acquired a multi-year deal to broadcast ITTF World Tour events in Singapore.

"The ITTF is very pleased with this long-term agreement which will allow both partners to fully reach their objectives within a local marketing context," said the world governing body's President Thomas Weikert.

"With the strengths of such a dynamic partner as Eleven Sports Network, our sport will grow in terms of exposure and connection with fans and we look forward to our events being shown across their broadcast and digital platforms."

Table tennis is one of the most popular sports in Singapore with Li Jiawei, Feng Tianwei and Wang Yuegu among the country’s leading players.

The trio claimed the women's team silver medal at the Beijing 2008 Olympic Games before winning gold alongside Yu Mengyu and Sun Beibei at the 2010 World Team Table Tennis Championships in Moscow, and bronze at London 2012.

It has launched nine channels across four domestic markets in Belgium, Malaysia, Poland and Singapore.

"Table tennis is a hugely popular sport in Singapore and we are delighted to be able to offer it to the fans."