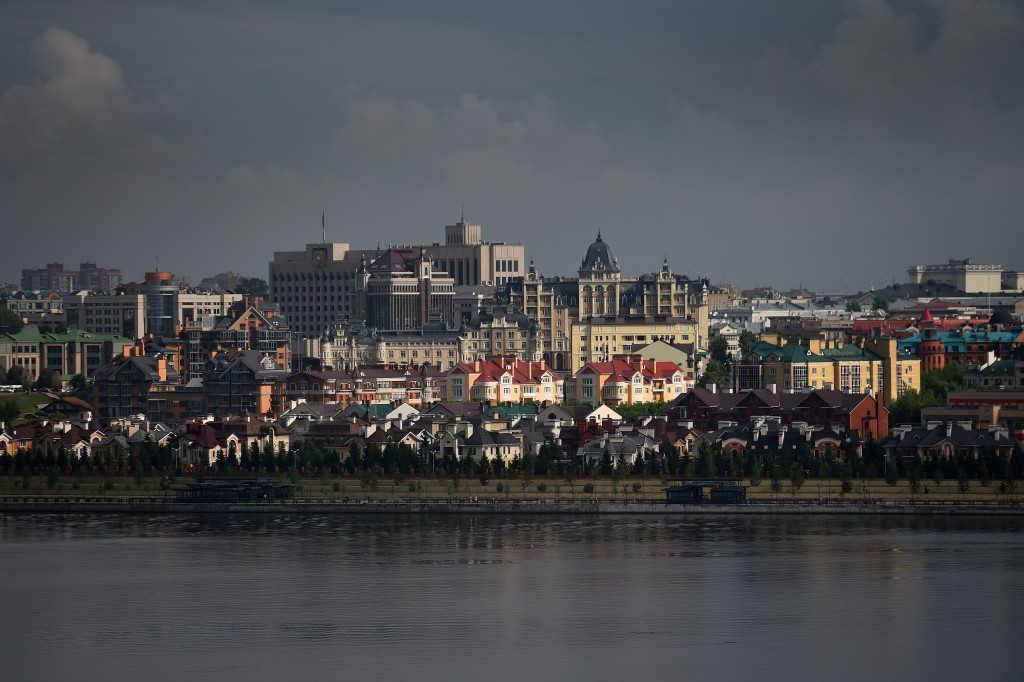 Kazan will host the second edition of the World Mixed Curling Championship next year, it has been announced.

The Russian City has been awarded the 2016 event by the World Curling Federation (WCF) with action set for the 3,500-seater Kazan Sports Palace between October 15 and 22.

“We’re pleased to announce that the second edition of the World Mixed Curling Championship will be heading into new territory by being held in Kazan, Russia," said WCF President Kate Caithness.

"The Russia Curling Federation are very ambitious in their efforts to develop curling in their country and have a track record of organising first-class curling championships, and I’m sure that this event will be no exception.”

Russia is no stranger to world-class curling competition having hosted the 2014 Winter Olympics and Paralympics in Sochi.

The Black Sea city also staged the World Wheelchair and World Junior Championships in 2013, as well as the World Mixed Doubles and World Senior events this year.

Chelyabinsk also hosted the Seniors in 2010.

“Recently we have held first-class World Mixed Doubles and Seniors Championships in Sochi proving that Russia is a strong organiser of such events.

"We’re happy that another Russian city, Kazan, was elected to host the World Mixed Curling Championship 2016.

"The Local Organising Committee has already started its work to ensure the success of the event.

“I’m sure this championship will be the driving force for development of curling both in this specific region and at a national level.”

Every WCF member association will be able to enter a team in Kazan, which must consist of two male and two female curlers.

Mixed curling features slightly different rules to the traditional game, with a maximum of eight ends played instead of ten.

Delivery rotation must alternate between each gender and the skip and vice-skip must be from the opposite sex, with no substitutes allowed.

The Championships differ from the World Mixed Doubles event.

Norway won the inaugural edition in the Swiss capital Berne in September, beating Sweden in the final.

Kazan, the largest city and capital of the Republic of Tatarstan, has a growing reputation for holding sporting events having staged the 2013 Universiade and this year's World Aquatics Championships.

Matches during the 2018 FIFA World Cup in Russia will be held there, with the city also set to host the 2017 Rhythmic Gymnastics World Championships.