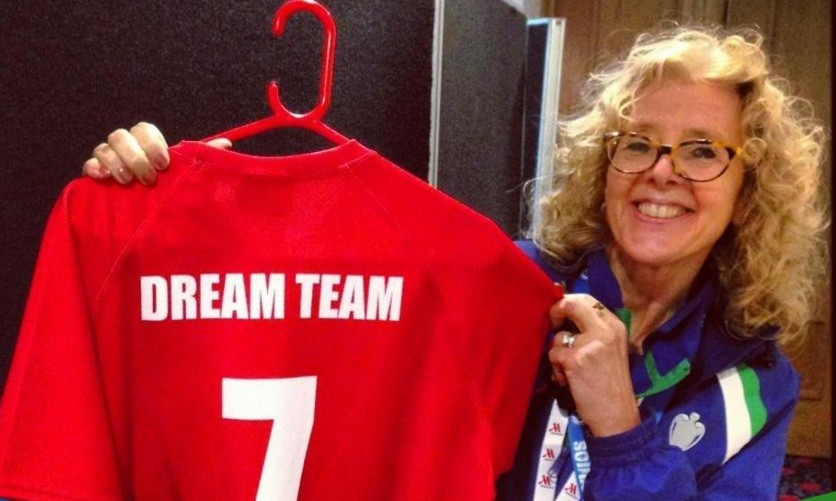 Coalter was considered as one of the driving forces behind rugby sevens getting onto the Olympic Programme for Rio 2016 and had held her role since November 2005.

The International Olympic Committee added the sport, along with golf, to the Olympics at its Session in Copenhagen, Denmark in 2009.

She had previously worked for the Hong Kong Rugby Union for 18 years, helping to develop and promote rugby throughout the Asian Region.

Coalter co-ordinated all areas of the annual Hong Kong Sevens, one of the standout events on the rugby sevens calendar.

“It is with great sadness that we learned of the news that World Rugby sevens operations manager Beth Coalter passed away peacefully yesterday following a short illness,” World Rugby said in a statement.

“Beth was a much-loved and highly-valued member of the World Rugby team.

“Beth's passion and professionalism during 10 years with the International Federation was a major driving force behind rugby sevens'  successful campaign for Olympic Games inclusion and the growth and ongoing success of the HSBC World Rugby Sevens Series.

“Beth will be greatly missed by all who had the pleasure of working with her during her time on the global rugby sevens circuit, both with World Rugby and with the Hong Kong Rugby Football Union.

“The thoughts and prayers of the global rugby family are with Beth's family at this very difficult time.”

All officials involved with this weekend’s Rugby World Cup semi-finals between South Africa and New Zealand and Argentina and Australia at Twickenham Stadium will wear black armbands as a mark of respect, World Rugby have confirmed.