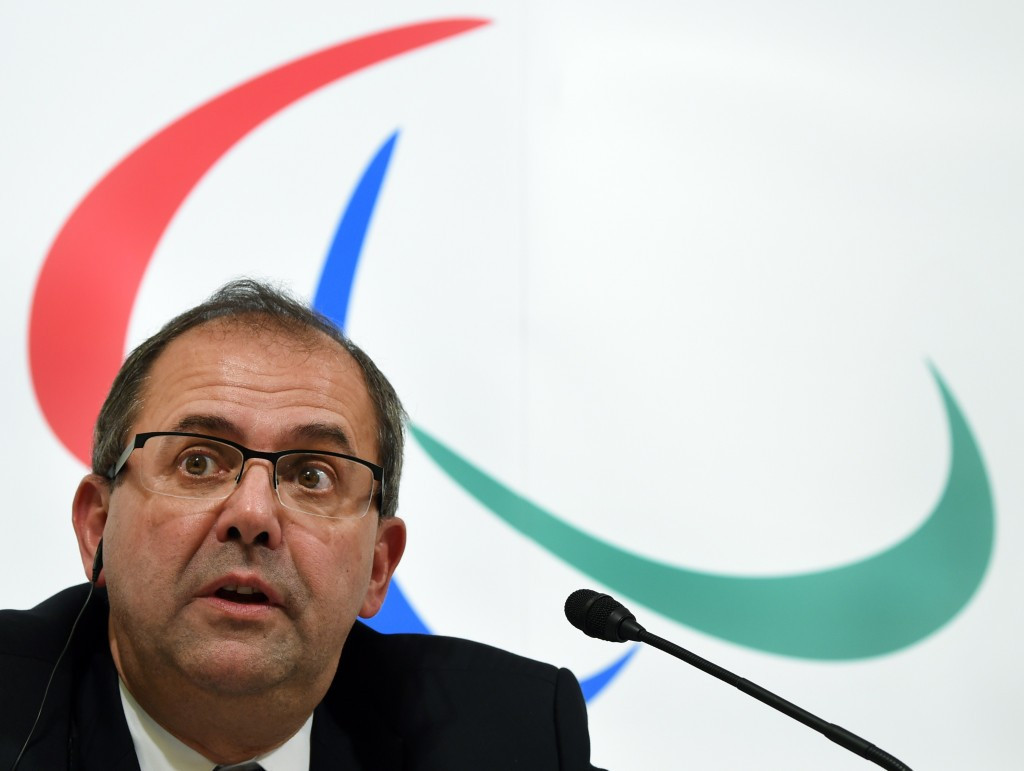 The International Paralympic Committee (IPC) believes alleged intentional misrepresentation (IM) during the classification evaluation process of athletes "is in grave danger of undermining the credibility" of Para-swimming and "overshadowing the performances" of the sport’s athletes.

An e-mail seen by insidethegames, sent from IPC Chief Executive Xavier Gonzalez to National Paralympic Committee and National Federation Presidents, outlines the threat which IM poses to Para-swimming as well as the steps being taken to tackle what is described as a "serious problem".

Sent on August 3, the date of the e-mail is sandwiched between the completion of the IPC Swimming World Championships on July 19, and the start of the swimming events at the Toronto 2015 Parapan American Games on August 8.

The new version came into effect from September 1, having been amended in response to requests from athletes and the countries they represent to provide clarity on the previous wording, and to further ensure the standardised application of the rules by IPC Swimming classifiers.

Writing in his e-mail entitled "Athlete/Support Personnel Conduct during IPC Swimming Classification", Gonzalez said: "I am writing to you to address what the IPC believes is a serious issue which is in grave danger of undermining the credibility of the sport and overshadowing the performances of Para-swimmers.

"During the course of this season, we believe we have witnessed, and have heard of, a number of cases of alleged intentional misrepresentation during the classification evaluation process of athletes.

"We fear this alleged misconduct may have been encouraged by the athletes’ support personnel.

"Classification evaluation and the allocation of sport classes are unique and essential components of the Paralympic Movement, and allow Para-sports to present credible and compelling competition opportunities to athletes with eligible impairments.

"Wherever IM takes place it strikes at the heart of fair play, threatens the concept of excellence in Para-sport, and goes against the requirements of the IPC Classification Code and the classification rules of IPC Swimming."

Gonzalez issued the letter to advise NPC members of six key points and to ask for their collaboration in dealing with the problem.

He states that he has instructed IPC Swimming to examine all results for evidence of IM in its recognised competitions from 2015, and that the body is investigating a number of potential cases of IM and will take action where necessary.

The Spaniard also says he has requested that IPC Swimming classifiers and other personnel, including the IPC medical and scientific director and members of the IPC Classification Committee, inform him immediately if they suspect that any Para-athlete and/or his or her support personnel has engaged in IM.

Additionally, Gonzalez says he has asked the IPC Swimming sport senior manager to ensure that the terms of the IM rules are brought to the attention of classifiers and trainee classifiers during all upcoming classifier meetings and training sessions.

Furthermore, he says he has communicated the importance of considering the role and culpability of athlete support personnel in any case of suspected IM, and asked the IPC Legal and Ethics Committee to consider the extent to which conduct that would amount to a breach of the IM rules might also breach the IPC Code of Ethics, and whether ethics proceedings can be brought in cases of IM.

"We ask you to support us in the initiatives outlined above and in safeguarding IPC Swimming from the negative effects of this misconduct," Gonzalez added.

"We would therefore ask that you adopt specific initiatives within your NPC, working with the national swimming federation, to ensure that all athletes and support personnel fully understand what is expected from them when going through classification evaluation.

"IM, and any practice that interferes with the work of the classifiers, must be avoided if we are to continue to grow the sport, and to inspire and excite the world."