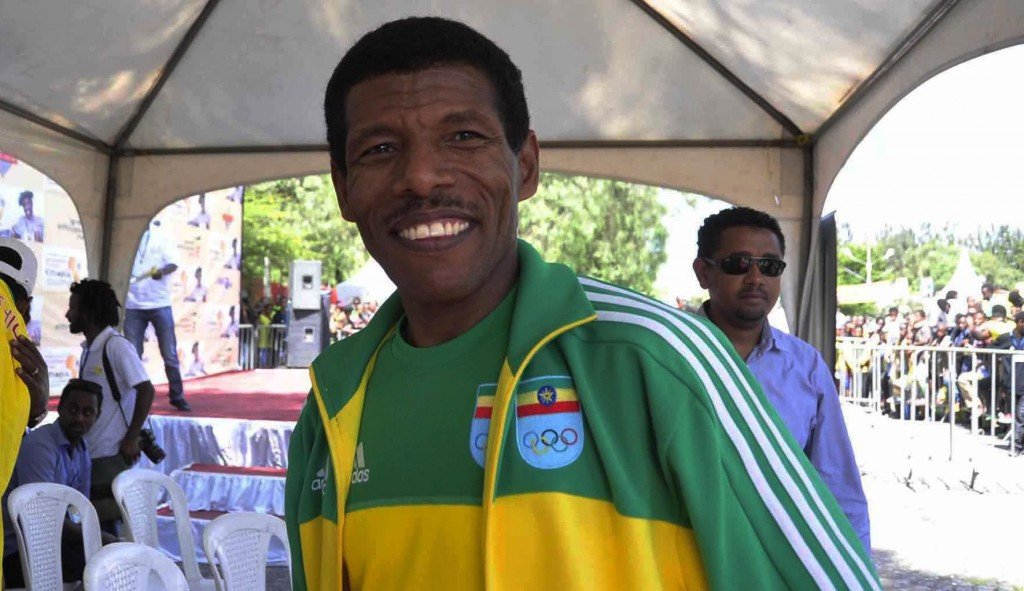 Distance running legend Haile Gebrselassie will run in his last competitive race in Glasgow on October 4, it has been announced.

The 42-year-old Ethiopian, a double Olympic gold medallist over 10,000 metres, announced his intention to retire from racing in May and it has now been confirmed that he will sign off over 10km at the Bank of Scotland Great Scottish Run.

He said: "I love the city of Glasgow and the atmosphere in the city.

"It will be quite an emotional day for me as I say farewell to competitive running.

"Returning to this year’s event is a great opportunity for me to say thank you to the people of Glasgow by running the 10k.”

In addition to his two Olympic crowns, Gebrselassie has won eight world titles and earned victory in 11 major marathons.

He has set 27 world records on track and road and won the half-marathon at the Great Scottish Run in 2013.

The star is set to assist with starting duties for this year's half-marathon, which will be shown live on TV in the UK on BBC 2.

Entry for the 10k or the half-marathon in Glasgow is still open.

Details can be found here.