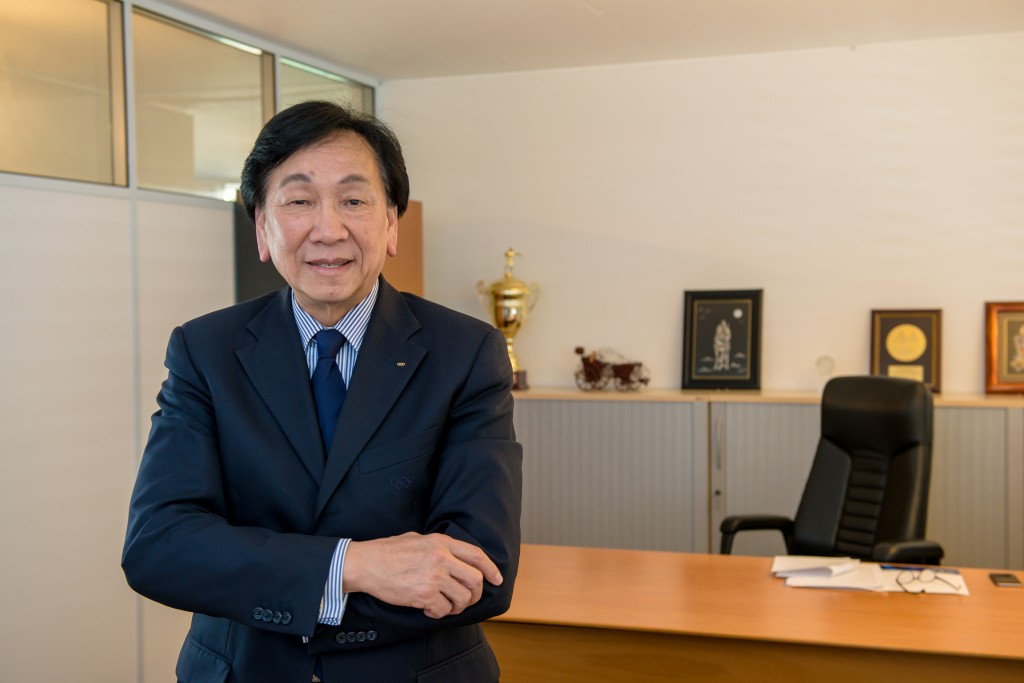 C K Wu, President of the International Boxing Association (AIBA), is aiming to increase the number of women’s boxing events on the Olympic programme from three to five in time for Tokyo 2020.

In a telephone interview, Wu, who is also a senior International Olympic Committee (IOC) member, made clear that he wanted to achieve this while maintaining the number of men’s events at the current 10, though he acknowledged that it might be necessary to adjust the number of participants per event.

IOC President Thomas Bach’s Olympic Agenda 2020 reform programme has formalised an “approximate” ceiling of 10,500 athletes and 310 events at each Summer Games, “unless agreed otherwise with the relevant Organising Committee”.

This, plus what the IOC leadership has described as a “move from a sport-based to an event-based programme”, appears to presage an intense period of bargaining over the precise shape of this programme following the conclusion of next year’s Olympics in Rio de Janeiro.

Speaking from St Petersburg where he is attending an “excellent” Junior World Championships, Wu said regarding women’s Olympic events: “I hope we can increase at least to five – that would be my target."

While women boxers first featured at the Olympics only at London 2012, sports are also being encouraged to foster gender equality, with Agenda 2020 empowering the IOC to “work with the International Federations to achieve 50 per cent female participation in the Olympic Games".

Female athletes such as Ireland’s Katie Taylor and Nicola Adams of Great Britain – the first woman in history to win an Olympic boxing gold medal – are likely to be among the best-known boxers at Rio 2016, owing partly to the continued tendency of successful male Olympic boxers, such as Amir Khan and James DeGale, to turn professional and sacrifice Olympic eligibility.

Wu was speaking exactly a month ahead of the start of the World Boxing Championships in Doha – the 18th since the inaugural event in 1974 in Havana and the first to be staged in the Middle East.

Around 260 boxers from some 70 countries are expected in Qatar for the men-only event, with as many as 23 Olympic qualifying places for Rio available.

The competition, which will be broadcast worldwide and live streamed on YouTube, is due to take place from October 5 to 15.

The next Women’s World Boxing Championships are scheduled for January and February 2016 in Astana, Kazakhstan.