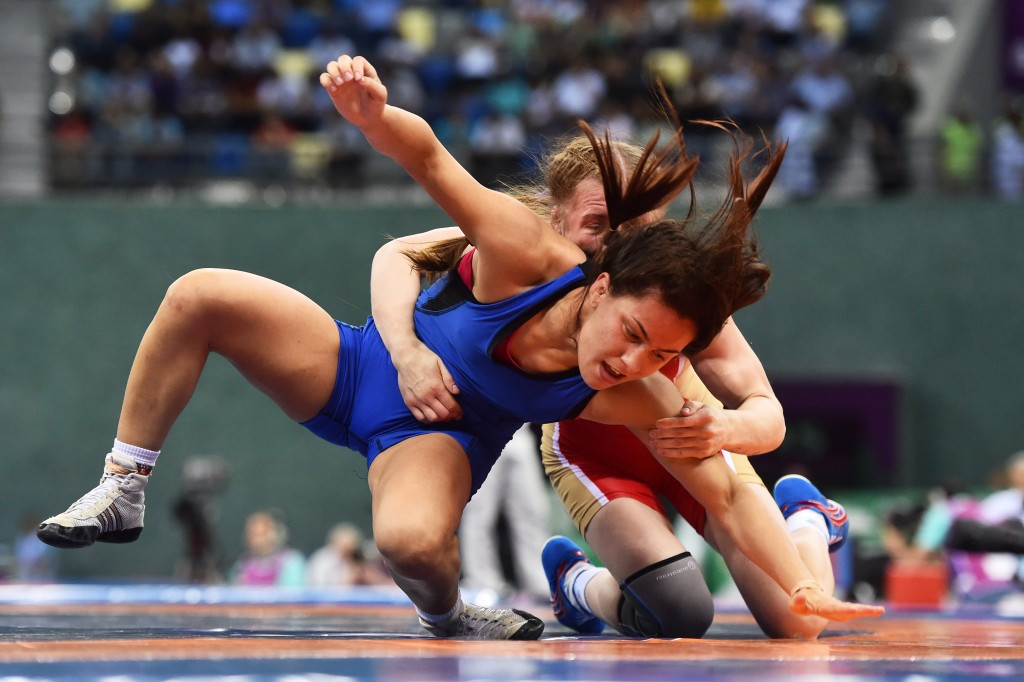 Wrestling is exploring the reintroduction of Greco-Roman contests for women, in what could mark a massive step for the cause of gender equality in one of the most physically demanding Olympic sports.

Nenad Lalović, President of United World Wrestling (UWW), told insidethegames in an interview that while it would take time, he hoped a solution could be found.

While the decision would not be wrestling’s alone, it could be feasible for women’s Greco-Roman wrestling medals to be awarded at the 2024 Olympics for which the race for hosting rights is in its early stages.

Tokyo 2020 will, however, come around too soon.

Lalović said: "We have started already to develop Greco-Roman for women.

“It started in the United States recently.

“They have tried to organise seminars.

“We are now looking at what can be done.

“We have probably to modify a little bit the rules for women.

“To avoid some positions.

“I hope that we will find a solution, it takes time.”

The absence of women’s Greco-Roman events has meant that Olympic wrestling remains significantly weighted towards men at a time when sports are coming under pressure to move towards gender equality.

Of 18 wrestling medal events at London 2012, only four were for women.

In a wide-ranging interview, Lalović – who was recently elected a member of the International Olympic Committee (IOC) – also revealed that wrestling referees will be miked-up at Rio, as one of a string of changes in the officiating area that are in the pipeline.

“In the past,” Lalović said, “we had more former wrestlers becoming referees, which we now judge as being too late to start to officiate.

“From next year, we start training referees at the age of 17 and 18.

“We have developed a new development programme for the officiating department which will be spread through the continental conferences.

“We are developing now [a system] to have cameras on our referees.

“We already agreed with the IOC that the referees at the Olympics will have microphones.

“And we are developing a system of drawing referees by computer five minutes before the [start of a] match.”