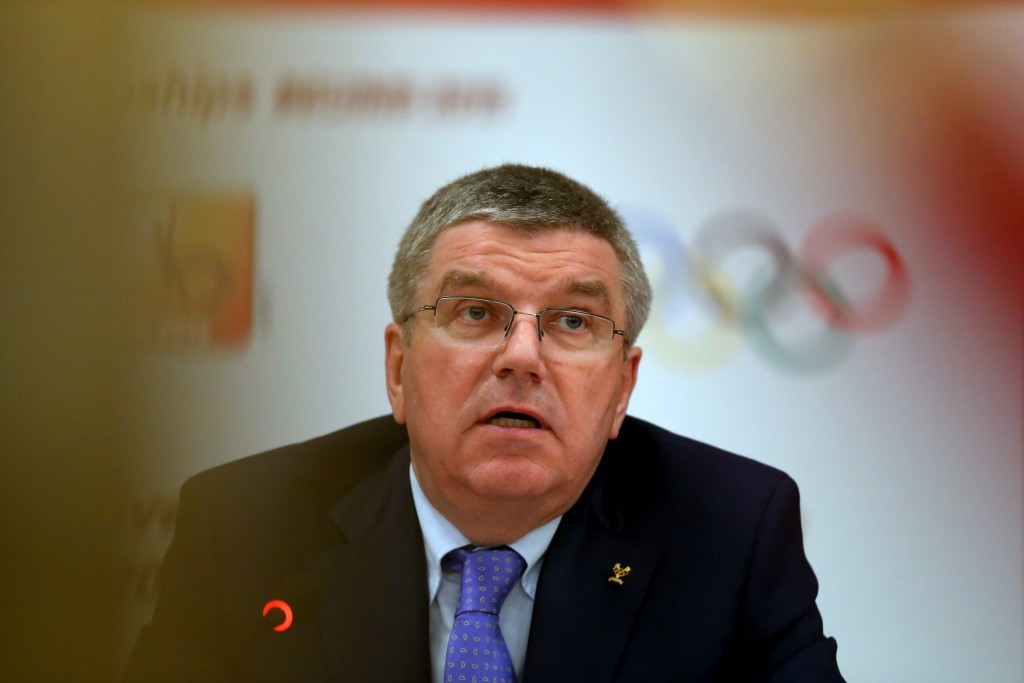 Bach laid a wreath at Coubertin's statue at IOC headquarters in Lausanne, during a small ceremony today.

"It is thanks to him that we exist as an organisation.

"It is also thanks to him that we have our headquarters here in Lausanne, where this year we celebrate 100 years since he made the Olympic Capital our home."

Coubertin established the Olympic Movement and the IOC on June 23, 1894.

He was IOC President from 1896 to 1925 and in 1915 he moved the administrative offices of the IOC to Lausanne from Paris.

Celebrations marking the 100-year bond between the IOC and the city of Lausanne have taken place throughout 2015.

In accordance with his final wishes, his body was buried at the Bois de Vaux cemetery in Lausanne, and his heart was placed in a marble stele commemorating the revival of the Olympic Games in Olympia.

Related stories
April 2015: President Bach leads celebrations marking centenary of IOC's move to Lausanne
January 2015: Celebrating a century of the Olympic Movement in Lausanne
June 2014: IOC President Bach joins thousands in Lausanne to mark Olympic Day celebrations
September 2013: Philip Barker: Like those that have gone before him, the next IOC President will shape the very future of world sport
February 2013: Mike Rowbottom: Is Coubertin's baby to be thrown out with the IOC bathwater?