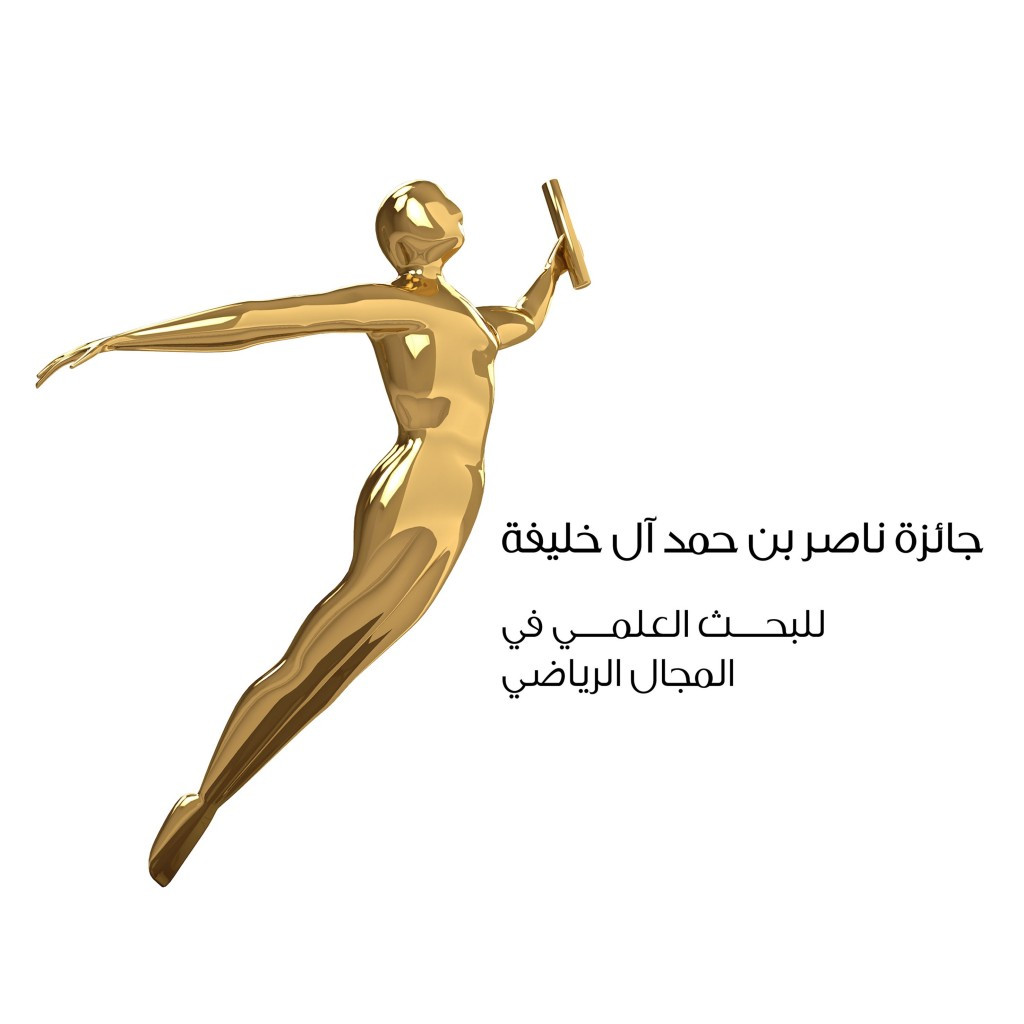 The Bahrain Olympic Committee (BOC) have revealed the final day for submitting applications for a seminar on scientific research will be on Saturday (September 5), with the event forming part of this year’s Shaikh Nasser bin Hamad Al Khalifa Scientific Research Award in the field of sports.

Due to be held  on September 16 and 17 at the Rami Grand Hotel in Seef, the seminar will focus on the importance of scientific research in developing the sports movement in the Arab world.

More than 170 academics and researchers in fields of sport management, sports medicine and sports training have already submitted their names to attend the seminar, from several other Arab nations as well as Bahrain.

A committee, who have been tasked to receive entry requests for the seminar, can be contacted by applicants via email at [email protected]

It will be the latest seminar to take place this year for experts who are taking part in the Shaikh Nasser bin Hamad Al Khalifa Scientific Research Award throughout 2015.

The Award is now in its third edition and aims to promote positive attitudes towards scientific research and contribute to the development of the sports movement.

Additionally it is hoped the award will help to establish community partnerships throughout Bahrain and fellow Arab nations, which will help to improve the levels of performance in all areas of sport within the countries, while also honouring pioneers in scientific research.

In addition to the certificate and commemorative gift, the winner will also be granted a cash prize for their work towards achieving the award.