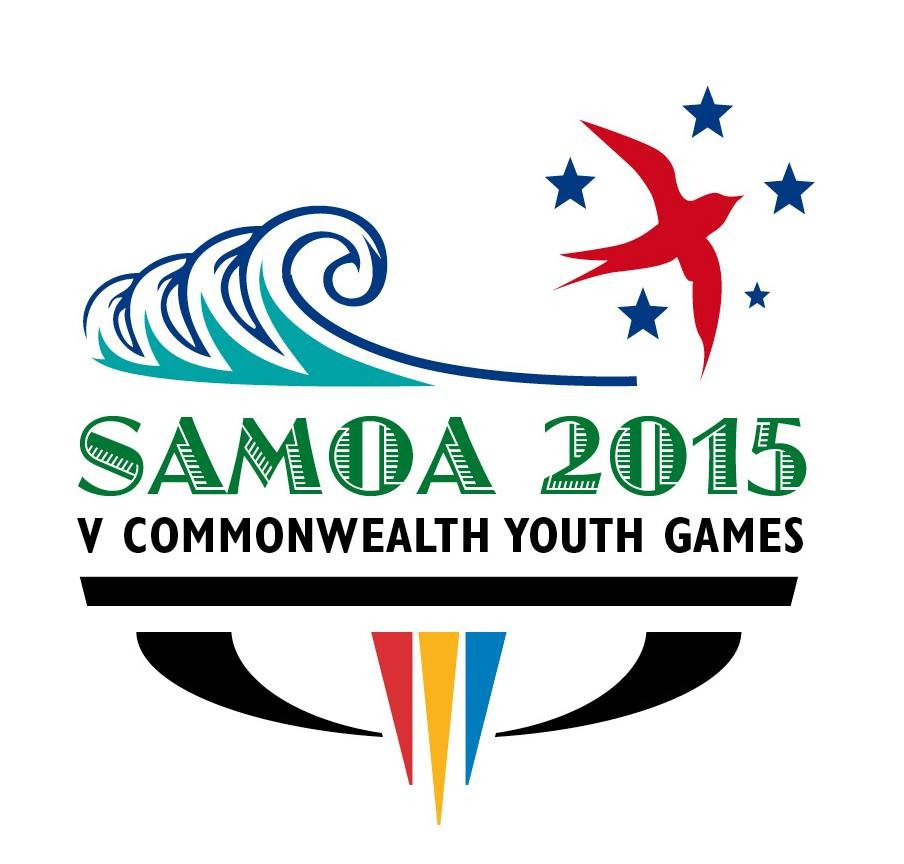 Sierra Leone will not be allowed to compete at the Commonwealth Youth Games, due to open in Apia on Saturday (September 5), after the Samoan Government refused to give them visas because of the Ebola crisis in the African country.

Delegates from Ghana had proposed issuing sanctions against the South Pacific country as punishment.

The Commonwealth Games Federation (CGF) chief executive David Grevemberg claimed the organisation had done all it could to try to change the Samoan Government's mind, but were unsuccessful, despite appealing directly to the Prime Minister Tuilaepa Aiono Sailele Malielegaoi.

"The response from the Prime Minister indicated to us they had stayed with their decision as a matter of public safety and national security to protect Samoa," Grevemberg told the CGF General Assembly here today.

Nearly 4,000 people have died in Sierra Leone since the outbreak of the deadly virus there in May 2014.

Sierra Leone claimed last week it had discharged its last known Ebola patient from hospital but a woman has since died of the virus in the north of the country, sparking fears of a fresh outbreak.

Sierra Leone had been due to send a team of seven athletes to the Commonwealth Youth Games.

Last year Sierra Leone had also been unable to compete in the Summer Youth Olympic Games in Nanjing because of the Ebola outbreak.

Prince Imran, outgoing President of the CGF, claimed it would be unfair to take action against the Samoa Association of Sport and National Olympic Committee for a decision taken by its Government.

"You must have some sympathy for them," Prince Imran told delegates.

"To sanction them because the Government did something to protect their country would be a bit tough."

In 1919, some 7,500 Samoans, around 22 per cent of the population, died during an influenza epidemic imported to the country from New Zealand.