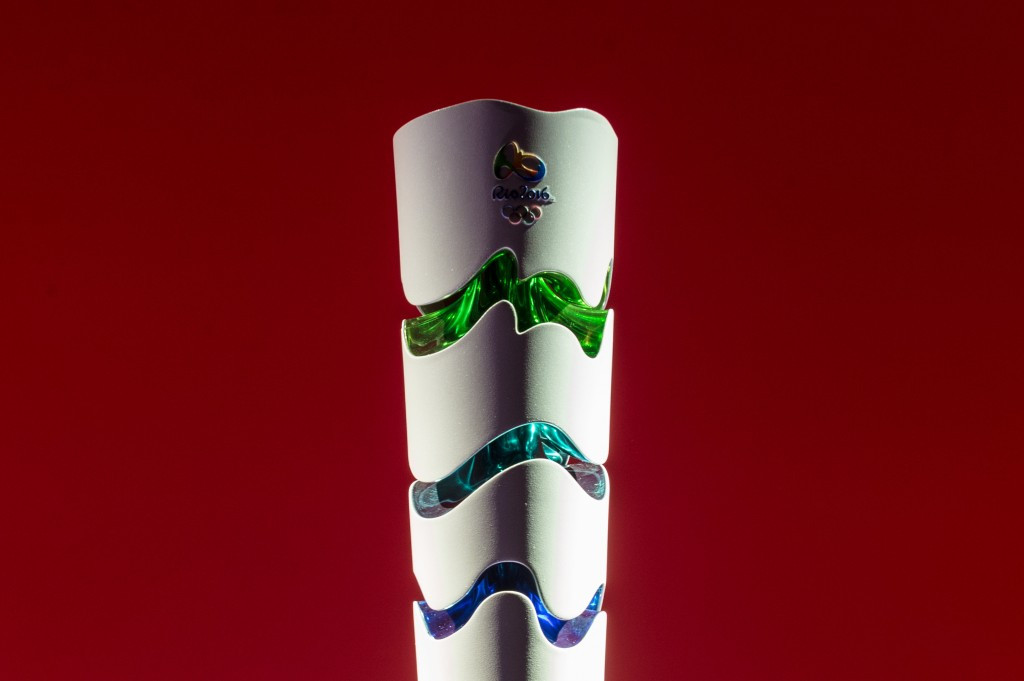 The Olympic flame will briefly visit the Olympic Capital of Lausanne in Switzerland before heading to Brazilian soil next summer.

The flame will be lit according to tradition in the olive groves at Ancient Olympia and will tour Greece before it is handed over to the Rio 2016 Organising Committee at a special ceremony in Athens.

Organising Chief Carlos Nuzman confirmed that Lausanne would be the only international stopover before the flame is flown to Brazil.

The flame will spend time at the Olympic Museum on the banks of Lake Geneva in a visit timed to coincide with a special exhibition on Brazil.

It will also be taken to Mon Repos, the elegant villa which served as Olympic headquarters from the twenties to 1968.

It will not be the first time the flame has been there.

In 1948, it was taken overland through Europe only a few days before the Games were due to open in London.

In 2004, Athens staged the most international relay yet seen.

The flame visited all the cities which had previously hosted the Games and others of special significance.

When the flame arrived in Lausanne, IOC President Jacques Rogge played his part in a relay to “Pass the Flame, Unite the World.”

It is likely that Nuzman will have the final say in deciding who will light the cauldron in the Maracana Stadium at the Rio 2016 opening ceremony next summer.

That will remain a closely guarded secret until the night but he did confirm that a representative of the Tokyo 2020 Organising Committee will carry the flame as part of Rio’s relay in 2016.

“It will be a great journey with the torch but be sure, to choose the list of the torchbearers is not easy. It is split between the sponsors, National Olympic Committee and the government,“ he said.

The final list of those who will carry the flame around Brazil is expected by the end of the year.

Officials confirmed that the Olympic hymn will not be sung in Portuguese when the Olympic flag is raised at the Opening ceremony.

The original lyrics written by the 19th century poet Kostis Palamis are in Greek, but Rio has opted to follow London’s example with a performance in English.