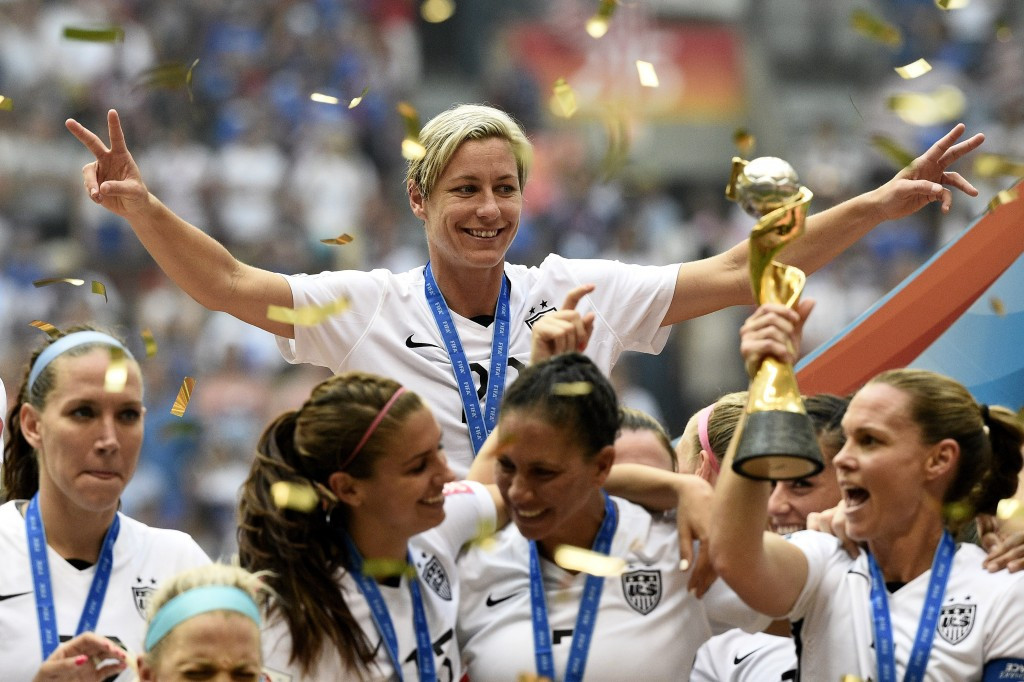 Dallas and Houston have been announced as the hosts of next year's Confederation of North, Central America and Caribbean Association Football (CONCACAF) Women’s Olympic Qualifying Championship, with the top two teams in the eight-strong tournament set to advance to Rio 2016.

The 2015 World Cup winners and hosts, the United States, have been placed into Group A with all of their matches in the round-robin phase of the tournament set to be played in the Toyota Stadium, home of Major League Soccer side FC Dallas.

Canada and Mexico have also been guaranteed berths in the qualifying tournament and they are set to be joined by three nations from the Caribbean and two from Central America, who are both due to hold regional qualifiers in September.

Following the conclusion of the regional qualifiers, the group stage draw for the Olympic Qualifying Championship will be held, with teams who are drawn in Group B due to complete their round-robin matches at the BBVA Compass Stadium in Houston.

The group phase is scheduled to take place from February 10 to 16, with the top two teams in each group advancing to the semi-finals, which are due to be held in the BBVA Compass Stadium on February 19.

The venue will also play host to the final on February 21, with the two competing nations having already sealed Olympic berths by achieving victories in their respective semi-finals.

Home fans will be expecting the US to be competing in the final as they prepare to build towards the defence of their Olympic title at Rio 2016.

The US are also hosting the men’s qualifying tournament, due to take place from October 1 to 13, with matches set to be held at the StubHub Center in California, Sporting Park in Kansas, Dick's Sporting Goods Park in Colorado and the Rio Tinto Stadium in Utah.

Defending Olympic champions Mexico are due to compete in Group B, while the hosts are set to take part in Group A, with the full draw scheduled to take place on Tuesday (August 18) in Los Angeles.