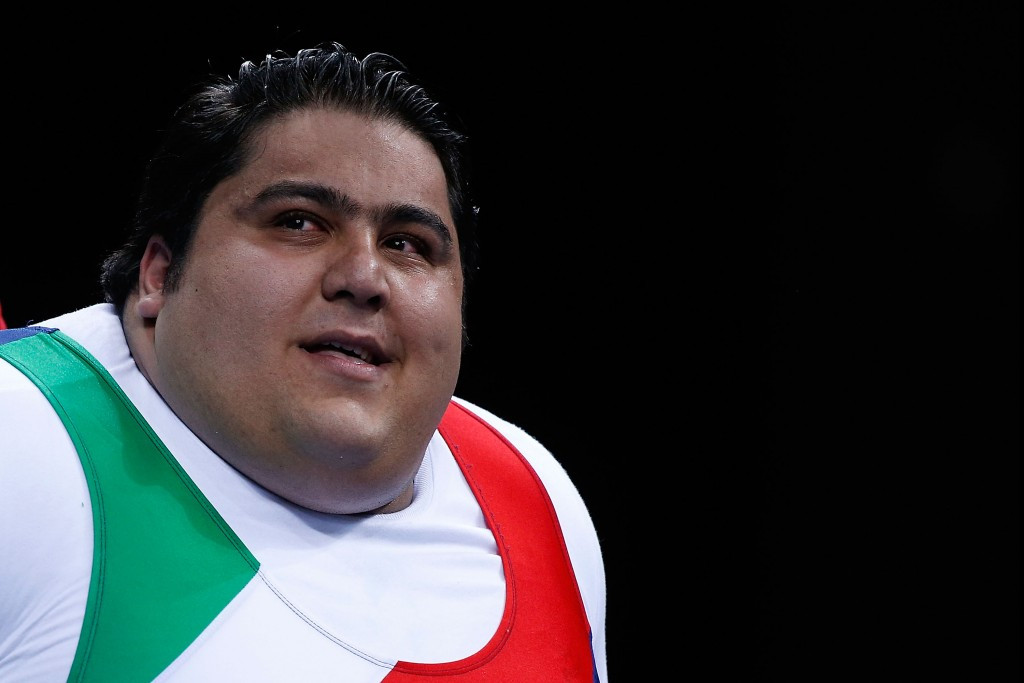 Iran's powerlifter Siamand Rahman has been voted the International Paralympic Committee (IPC) Allianz Athlete of the Month for July after polling 81 per cent of the vote.

The 27-year-old Iranian Kurdish proved his status as the strongest Paralympian in the world after lifting 295 kilograms at the IPC Powerlifting Asian Open Championships in Almaty.

Rahman has now broken the men's over 107kg world record eight times in just 15 months, including three times each at the World Championships in April 2014 and last year's Asian Para Games in Incheon.

Rahman started lifting in 2008 and made his international debut at the 2010 IPC Powerlifting World Championships in Kuala Lumpur, winning the silver medal.

A few months later, Rahman won the gold medal at the 2010 Asian Para Games in Guangzhou, China, and broke the world record again in the over 100 kg category with a lift of 290kg,, despite still being eligible for the junior category.

Rahman is the first Asian winner this year of the IPC Allianz Athlete of the Month award and only the second non-European following American Nordic skier Andrew Soule in January.

Brazil's Daniel Dias, winner of seven men's S5 and SB4 gold medals in as many days at the IPC Swimming World Championships in Glasgow, finished second with eight per cent of the vote.

British sprinter Sophie Hahn, who broke her own women's 100 metres T38 world record at the IPC Athletics Grand Prix Final in London when she ran 13.00sec, got two per cent.