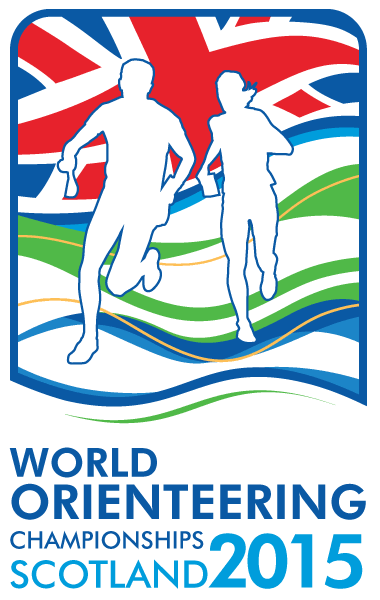 Following three days of urban racing through the Scottish towns of Forres and Nairn, the World Orienteering Championships are due to move to Darnaway Forest in Moray tomorrow when the middle distance race is set to take place.

The favourites for the men’s race include Switzerland’s Daniel Hubmann, Sweden’s Gustav Bergman, Ukraine’s Oleksandr Kratov, and French superstar Thierry Gueorgiou, who has won the title on seven previous occasions.

Representing Great Britain on home soil is Graeme Gristwood, part of the gold medal-winning team at the 2008 World Relay Championship, as well as 24-year-old World Championships debutant Ali McLeod, and Edinburgh-based Hector Haines, who will be competing in his fifth Championships.

Haines, course record holder for the infamous Isle of Jura Fell Race, is thrilled to be running in a home World Championships in an event organised by the International Orienteering Federation (IOF).

"I am sure the home support will be amazing and nothing like anything I’ve ever experienced before," he said.

"It’s been very inspiring talking to people who are obviously very excited that the World Championships are coming to Moray.

"There have been a number of school children in particular who have shown incredible enthusiasm for the sport."

Asked about his orienteering heroes, Haines named Hubmann, Gueorgiou, and his own father, Peter Haines, who represented Britain at the first World Orienteering Championships to be hosted by Scotland in 1976.

"These Championships are something I have been aiming for the past five years or so," he added.

"It’s pretty significant for me on a personal level too.

"I’ve invested a lot and made many life decisions all based on getting the most out of myself this year."

The race for the women’s title is wide open, with strong favourite Tove Alexandersson of Sweden struggling with a foot injury which forced her to withdraw from yesterday’s sprint final.

Team-mate Helena Jansson is expected to challenge for the medals along with Denmark’s Ida Bobach and three-time world middle distance champion, Minna Kauppi of Finland.

Britain will be represented by Cat Taylor of Cleveland Orienteering Klub, as well as Badenoch and Strathspey Club's Jess Tullie and Glaswegian Hollie Orr.

Orr, who is tipping Alexandersson and Bobach for medals, is looking forward to vocal support from the home crowd.

"At previous World Championships I’ve always felt the excitement of the crowd for their home athletes, and I remember thinking last year that 'next year that cheer will be for us' - it was both exciting and slightly terrifying."

Orr is also hopeful that the sight of the world's best racing in Scotland will inspire more people to try orienteering.

"It’s an exciting time for the sport, and being able to showcase it to the public and inspire a new generation of runners is a privilege."

In all, 150 competitors from 51 countries are due to take part in the middle distance race.