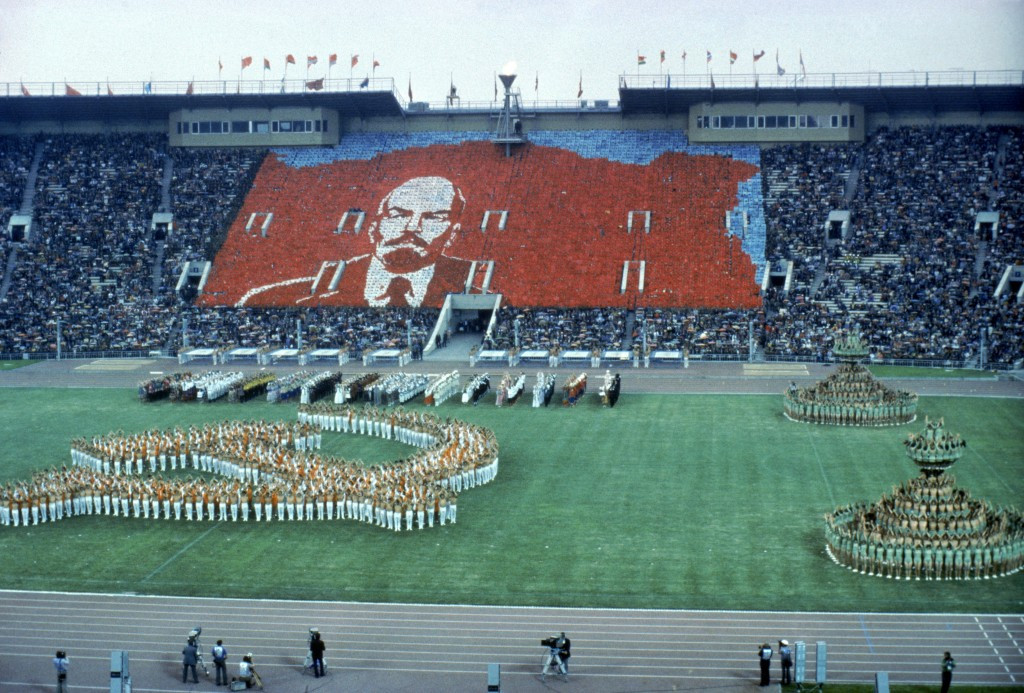 Athletics Australia has called for an investigation into the triple jump final at the Moscow 1980 Olympic Games, claiming it has scientific evidence that Australian athlete Ian Campbell was incorrectly denied a gold medal-winning jump.

Athletics Australia has also called on the sport’s world governing body, the International Association of Athletics Federations (IAAF), to look at the women’s 200 metres final during the 1948 Games in London, claiming Australian Shirley Strickland de la Hunty would have won bronze had it not been for a supposed wrong decision by an official.

Campbell’s third leap in Moscow saw him end up between the markers for 17.39 and 17.89 metres, which at the time were Olympic and world records respectively, but he was penalised for scraping his foot along the ground when reaching the jump phase.

Russia’s Jaak Uudmae won gold for a jump of 17.35m, despite protests at the time from Campbell and the Australian athletics section manager.

Speaking on the 35th anniversary of the final, Athletics Australia President David Grace revealed a report will be submitted to the IAAF showing Campbell did not scrape his foot and his third jump was 17.51m within "an uncertainty of no more than four centimetres".

The report, endorsed by Australian and international experts, is based on a study conducted by biomechanic experts at Melbourne’s Victoria University which made use of video footage from the original broadcast to predict Campbell's jump.

Athletics Australia will request the IAAF to call upon the International Olympic Committee (IOC) to recognise Campbell’s third round attempt as a legitimate jump and to reverse the foul call.

"It is hoped that this will produce a re-adjustment of the event results and result in a gold medal being awarded by the IOC to Campbell,” said Grace.

Athletics Australia claims Strickland de la Hunty, who died in 2004, would have moved up a place from fourth in the 200m final with a photo review.

"Later examination of the photo finish film has revealed that she clearly finished in third place albeit by a slim margin," Grace added.

A statement from Athletics Australia read: “Advances in science over time have allowed sporting organisations to discover and detect errors in results that have occurred many years in the past.

“To correct these errors, even after so many years, is the just and right thing to do.”

When contacted by insidethegames, an IAAF spokesperson said the organisation is unable to comment on the matter until it receives the report from Athletics Australia.

It is extremely unlikely, however, that any results will be changed because there is have a six-year time limit on any such alterations.