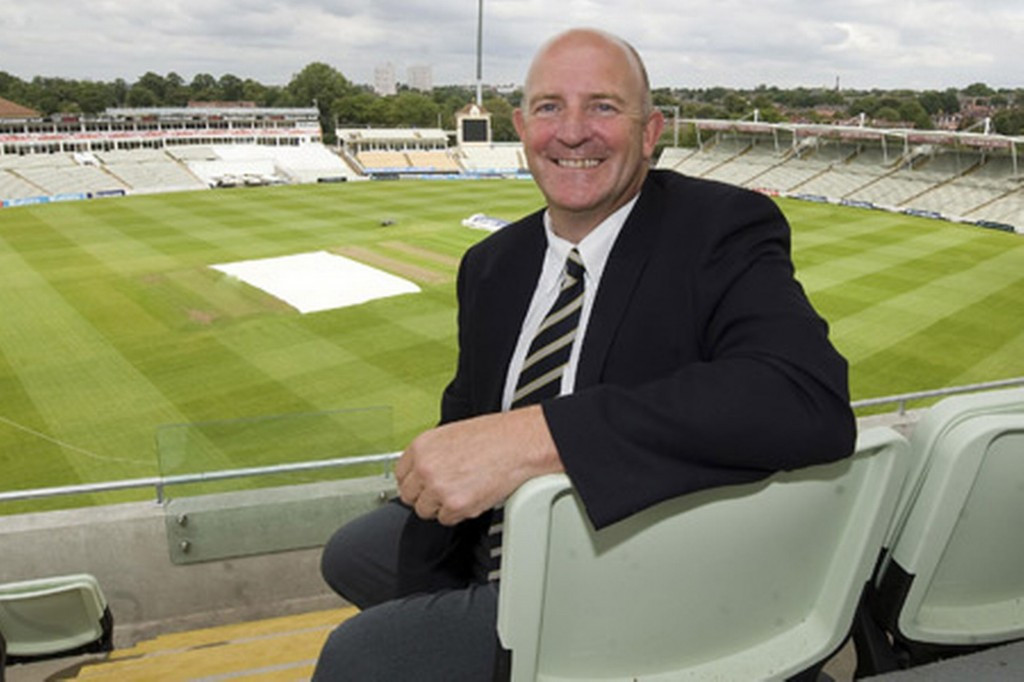 Cheryl Danson, England's current chairman, will step down at the Annual General Meeting on September 19 and Povey will take over the role.

Povey joins England Netball in a non-executive position and will continue his role at Warwickshire CCC.

He was formerly chief executive of Danish brewing company Carlsberg between 1995 and 2005 and before that was human resources director at Thames Water.

Povey will help oversee preparations for the 2019 World Cup, which England are due to host in Liverpool.

“I am delighted to be taking on my new role at what is such an exciting time for everyone involved with the sport," said Povey, a former international water polo player.

“Participation is up and the national team is recognised as a force on the international stage as we approach the Netball World Cup in Sydney later this year.

“I will now work closely with Joanna to ensure the good momentum we currently have is maintained whilst we take the sport forward into a new era."

“I am determined to keep England Netball at the forefront of women’s sport and I will relish this opportunity," said Adams.

“We have a clear vision for England Netball, some exciting plans and a very dedicated group of people who help run our game.

"This is the start of a new era and the challenges that lie ahead provide fantastic excitement and motivation.”