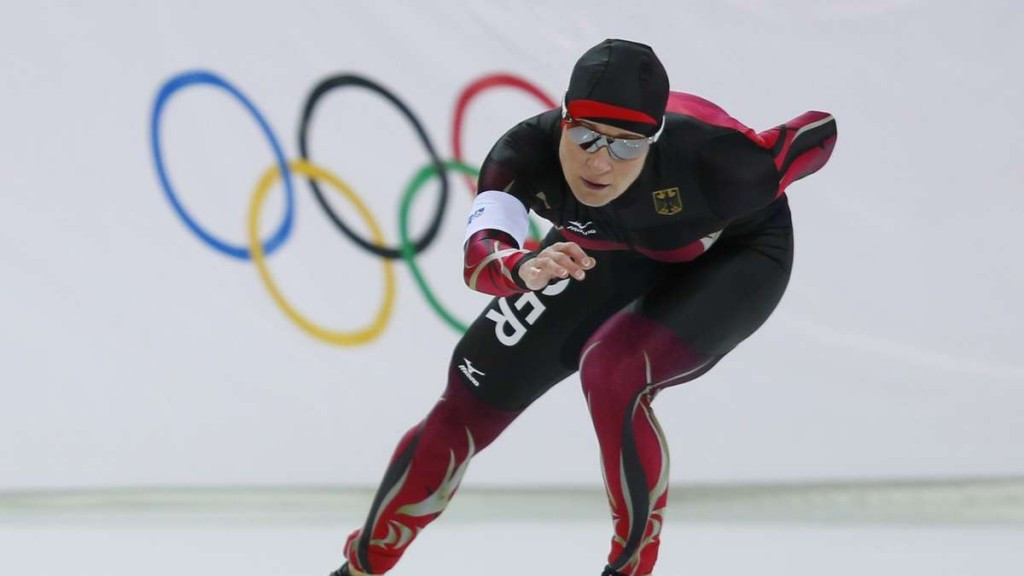 FIFPro, football’s international players’ union, is to provide financial support to Claudia Pechstein, the German speed skater, in a legal battle that could have profound consequences for the way international sport settles its disputes.

In a rare example of a body from one sport providing monetary backing for an athlete from another, FIFPro said it would help carry the cost of Pechstein’s case before the German Federal Court of Justice.

“These funds will allow this possible landmark case, which asks crucial questions for the future of athletes’ rights and democratic sport governance, to receive a due and final decision,” FIFPro said.

“FIFPro expresses its political and moral support for Ms Pechstein, whose fight for her own rights can positively impact those of thousands of professional athletes around the world, among them the 65,000 footballers represented by FIFPro.”

Pechstein, a five-time Olympic champion, has been pursuing a lawsuit demanding €4.4 million (£3.2 million/$4.7 million) in damages for lost earnings during a two-year suspension over irregular blood results in 2009.

The Court of Arbitration for Sport (CAS), sport’s highest tribunal, rejected Pechstein’s appeal against this ban on grounds that the irregularities in her biological passport were attributable to an inherited condition from her father.

However, in January this year, a German court ruled that her case for damages can be heard - the first time a German civil court has allowed a case to be heard after CAS has ruled against it.

FIFPro went on: “Every athlete as a citizen and worker has the right to a fair process and to be judged in an independent and impartial court.

“The decisions of the regional courts in Germany in Claudia Pechstein’s case have confirmed that this right was not duly granted by CAS at the time of her anti-doping case.

“Urgent reform of the sports arbitration system is needed in which athletes must play an active and equal role.

“FIFPro is convinced that Ms Pechstein with our support will take a historic step in the near future to help install an arbitration system, which respects the rights of all athletes.”

CAS, for its part, insisted earlier this year that Pechstein had “a fair trial, not only before the CAS Panel but also before the Swiss Federal Tribunal (SFT), and the judgment of the SFT, which remains in force, should have settled this matter definitively in 2010”.

CAS warned that “If, like in the Pechstein/[International Skating Union] case, arbitration agreements were to be considered as invalid by state courts, even when not challenged at any stage during the arbitration, then the basic principles of international arbitration would be compromised.”