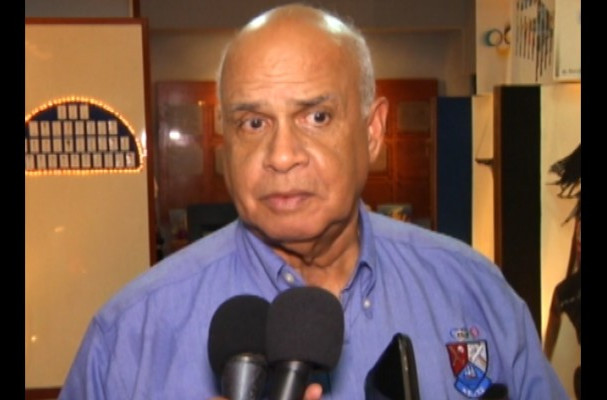 The Belize Olympic and Commonwealth Games Association (BOCGA) has donated BZ$17,000 (£5,400/$8,400/€7,500) worth of equipment to the Belize Athletics Association (BAA), it has been announced, in a bid to improve the performances of the country's athletes.

It is claimed the donation will help around 140 athletes in the Central American country, with Meighan claiming all requests made by the BAA were granted.

“We just got a new track and some of the equipment they had before were lost,” Meighan said.

“Everything they requested we got.

“We foresee a lot of the young athletes now as we see good potential in them and this helps them to perform much better."

The move was also praised by Sutherland, who admitted it had been a difficult time for athletics in the country in recent years but hoped this would be the start of improved performances from their athletes in future.

“We are very thankful for this equipment because we’ve been struggling over the years,” he said.

“We have the track to use but we don’t have any equipment and so when the NOC (National Olympic Committee) asked us to request equipment we did not hesitate and we did that and as quickly as they could provide this for us.”

Belize sent three athletes to the 2012 Olympic Games in London, two of which competed in athletics.

Kenneth Medwood participated in the 400 metres hurdles, while sprinter Kaina Martinez managed to reach the semi-finals of the 100m.

The other competitor for Belize at London 2012 was Eddermys Sanchez, who competed in judo.