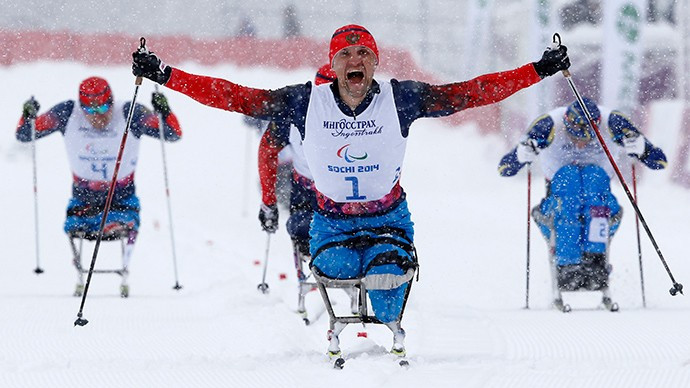 Nominations have been opened for the prestigious 2015 Paralympic Media Awards that will recognise coverage of Sochi 2014.

The Media Awards are presented biennially by the International Paralympic Committee (IPC) in partnership with Allianz and were first held in 2005 to honour members of the international media for their coverage of the Paralympic Games.

The winners, for coverage of Athens 2004, included the BBC, the Daily Telegraph and Yahoo! JAPAN.

Subsequent winners have included ABC Television, for their coverage of Turin 2006 and Beijing 2008, Vancouver Sun, for their work on the 2010 Winter Paralympics, and Channel 4, rewarded for their innovative broadcasting of London 2012.

This year's awards are due to presented on November 14 in Mexico City and will recognise coverage of last year's Winter Paralympic Games covering four areas - broadcast, written (print or online), photo and radio.

Each organisation is entitled to submit one nomination per category and the closing date for entries is July 31 at 12:00CET.