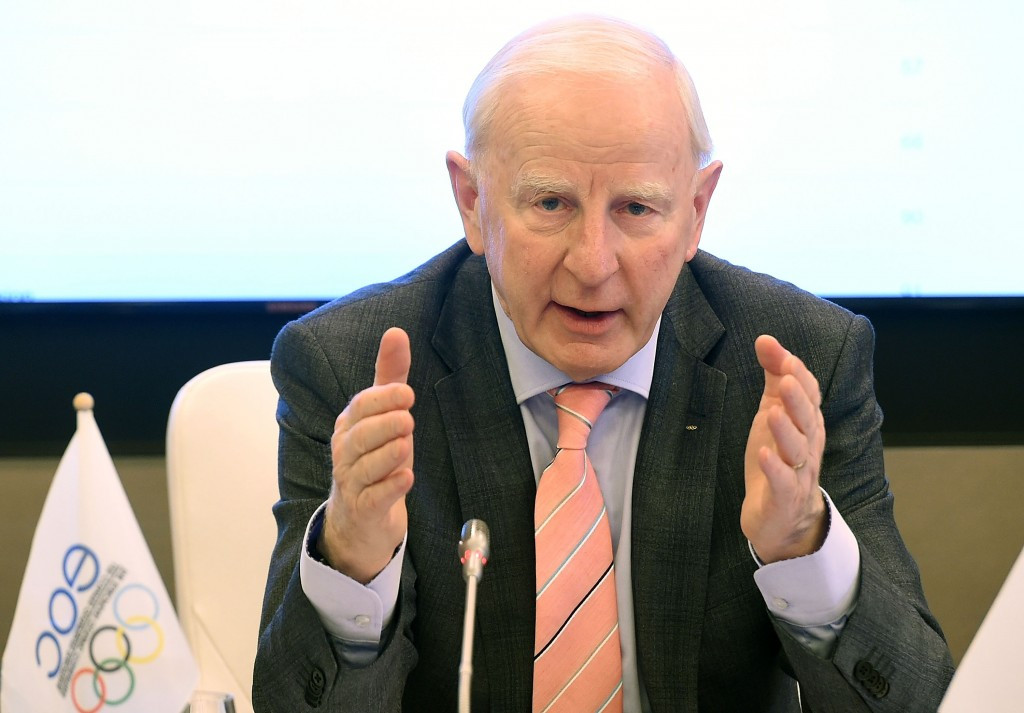 European Olympic Committees (EOC) President Patrick Hickey claimed here today that two cities have expressed an interest in replacing The Netherlands as hosts of the 2019 edition of the European Games.

The Netherlands had been confirmed as the second hosts of the event by the EOC at an Extraordinary General Assembly in Belek last month, but withdrew yesterday just two days prior to the Opening Ceremony of the inaugural edition in Baku.

Hickey played down the suggestion the withdrawal of the nationwide Dutch proposal, which would have seen events held in nine cities across five Provinces, could overshadow Baku 2015 and with two potential interested parties that a replacement would be found for 2019.

“We originally had six cities in this configuration and overnight two of these cities have been on to me to reopen negotiations,” Hickey said.

“It is interesting that these two cities had already committed to 2023 and now they wish to come forward and discuss again for 2019."

The Dutch Olympic Committee*Dutch Sports Federation’s (NOC*NSF) failure to gain the support of The Netherlands' Sports Minister Edith Schippers, the Provinces and Municipalities after asking for a financial contribution of nearly €60 million (£44 million/$68 million) towards the original budget of €125 million (£91 million/$142 million).

"It would be irresponsible to pull together €57.5 million (£41.9 million/$61.5 million) for the European Games in 2019," a joint statement from the Government, the Provinces and Municipalities said.

Following the conclusion of the Baku 2015 the EOC will seek to re-open negotiations with interested parties, which would again be held in private to prevent an expensive bid process, although no proposed timeline for a replacement was outlined, nor will the cities interested in staging the event be identified.

Hickey believes a successful first edition will see new entrants would put themselves forward whilst reiterating the EOC would tailor-make the Games to cities.

“Every city that bids is a completely different city and they have different personnel, and what Baku wanted to achieve might not be the same as what other European cities want to achieve because they already have a lot of infrastructure in place," he said.

“We go on a case by case basis and when the city is interested we meet and speak with them and assess where it is going.

The EOC President also claimed he had been assured by Svein Arne Hansen, President of European Athletics that top level athletics will appear in the second edition of the European Games after holding “very positive discussions” with the Norwegian.

The lack of top level athletics and swimming has been one of the criticisms of the inaugural Games, and Hickey revealed that following the conclusion of the 16-day long multi-sport event, which is due begin tomorrow and is set to run until June 28, he would meet with the European Swimming League (LEN) to raise the prospect of a higher quality field in 2019.