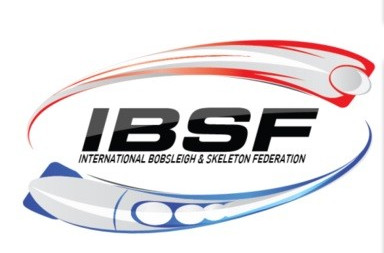 Britain will host the 2016 International Bobsleigh and Skeleton Federation (IBSF) Congress, it has been announced.

The decision was made following the recent Congress in the Belgian city Ghent and the British Bobsleigh and Skeleton Association are hoping to stage the event in London in June.

At the Congress, the venue for the 2020 IBSF World Championships will be decided and the race calendar for the 2017 season will be confirmed and announced.

Around 150 delegates from approximately 38 nations are set to descend on London for the Congress, which will mark the 90th anniversary of the founding of the sport’s governing body in Britain.

“Welcoming colleagues and competitors to Great Britain in our 90th year is a particular honour and will be a centrepiece of our anniversary celebrations.”

It is only the second time since 2007 that Britain has played host to the world’s largest gathering of delegates in the sport and the announcement comes off the back of a successful year for bobsleigh and skeleton for the nation.

Lizzy Yarnold won skeleton gold at the FIBT World Championships in Winterberg, Germany, to add to the Olympic title she claimed at the 2014 Winter Olympic Games in Sochi.

Britain’s four-man bobsleigh team have also enjoyed a reasonably successful year, however, they have made a habit of agonisingly finishing fifth.

They have managed the feat at the last three major championships, including Sochi 2014.

At the 2015 Congress in Ghent, members of the IBSF unanimously approved a change in the organisation’s name.

The world governing body had previously been called the FIBT - Fédération Internationale de Bobsleigh et de Tobogganing - but they will now be known as IBSF.