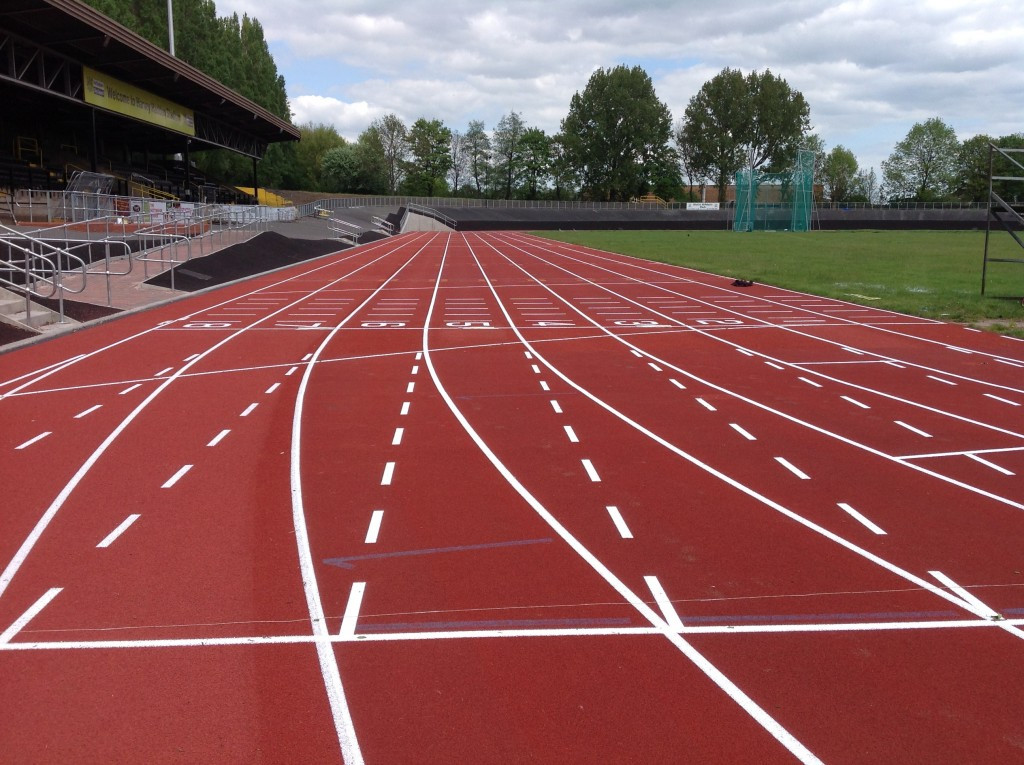 The athletics track at Nottingham’s Harvey Hadden stadium, which will play host to events during this year’s Cerebral Palsy International Sports and Recreation Association (CPISRA) World Games, has achieved category A classification for the first time.

UK Athletics has awarded its highest grade following the addition of an eighth lane and infield improvements such as the relocation of long and triple jump pits, as well as the upgrading of the pole vault facility and shot put and discus area.

Works to refurbish the athletics track have been carried out as part of the redevelopment at Harvey Hadden Sport Complex, following a successful bid to Sport England’s Iconic Facilities fund.

Additional funding totalling £480,000 ($740,000/€650,000) was secured as part of the bidding process, including contributions from England Athletics and Notts Athletics Club, bringing the total investment to more than £16 million ($25 million/€22 million).

The works have been undertaken by Carillion Plc as the main construction contractor onsite.

As well as the extended athletics track facility, the new build also includes the construction of a 50 metres swimming pool, fitness facilities and squash courts.

The Amateur Swimming Association recently undertook a site visit to certify that the 25m short course and 50m pools meet the required length criteria for world records to be broken.

This means both the stadium and pool can accommodate competitions at all levels; from international to grass roots events.

Ahead of its official opening to the public in September, Harvey Hadden will host a number of test events, with the most significant being the return of the CPISRA World Games.

Taking place from August 7 to 16, the event provides a platform for athletes with cerebral palsy from across the globe to complete against one-another.

The International Paralympic Committee have given their approval that the track and pools meet the requirements for the World Games.

“We are delighted to be working in close partnership with Nottingham City Council to showcase international disability sport at the Nottingham 2015 CPISRA World Games,” said Ali Talbot, chief executive of Cerebral Palsy Sport.

“The event will attract athletes from all over the world to compete in a range of disability sporting events and to have the opportunity to host these competitions at the new Harvey Hadden Sports complex is fantastic.

“We are extremely grateful to Nottingham City Council and their team for the support they are giving to the Games and we look forward to a great summer of disability sports action.”

Nottingham City Council’s portfolio holder for leisure and culture, Councillor Dave Trimble, added: “We are ambitious for Harvey Hadden and its future in being able to host world class events and meet the expectations of athletes who come to the city to compete in their chosen field.”

Nottingham hosted the inaugural CPISRA World Games in 1989, which were then known as the Robin Hood CP World Games.