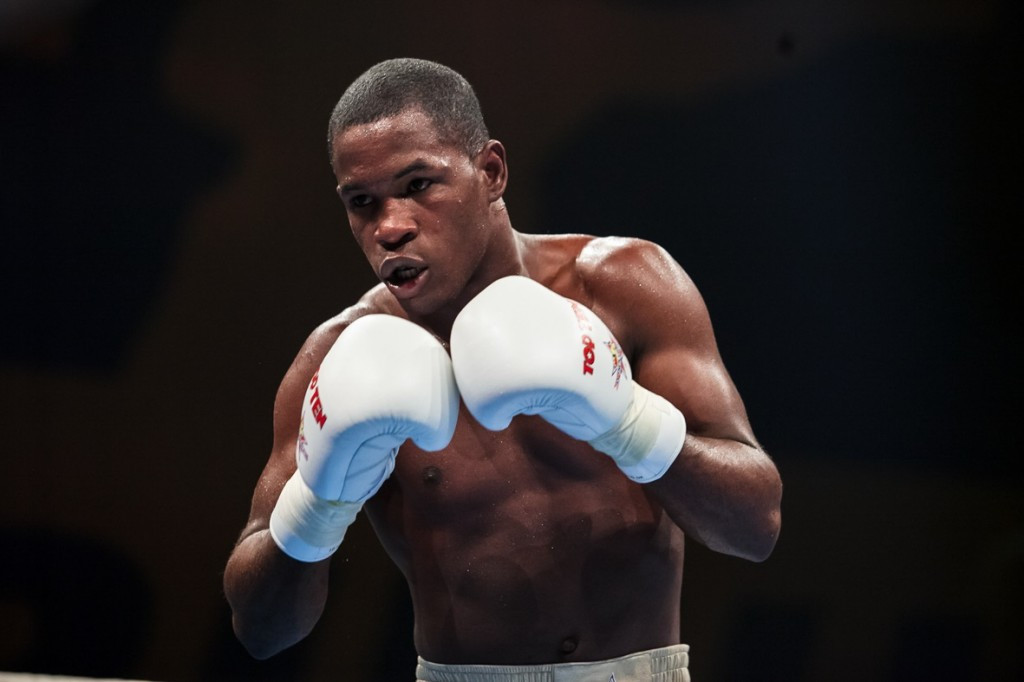 Defending World Series of Boxing (WSB) champions Cuba Domadores moved to within one match of an unbeaten season after completing a 10-0 whitewash over the Mexico Guerreros as their two-legged semi-final drew to a close in Havana.

Following their 5-0 triumph in the first leg last night and with the Guerreros unable to field a boxer in the 81 kilograms light heavyweight division, the Domadores were already assured of their second successive WSB final appearance.

With the walkover in the light-heavyweight bout giving the Domadores a 6-0 advantage at the start of the night, their remaining boxers were aiming to add further gloss to the scoreline and had the aim of a 10th whitewash of the season in their sights.

Frank Osvaldo Zaldívar Santisteban reflected the strength of the Cuban team by making his debut in the WSB with a unanimous points victory over Orlando Huitzil Ahuatl in the under 52kg flyweight division, with two judges awarding him the contest 48-47, while the other scorecard read 49-46 in his favour.

The more experienced Lazaro Alvarez, a two-time International Boxing Association (AIBA) world champion, then extended the advantage and maintained his unbeaten record in the WSB this season by winning every round of his under 60kg lightweight contest with Lindolfo Delgado.

The whitewash was then completed by Cuba’s Olympic and World Championship gold medallist Roniel Iglesias Sotolongo and Lenier Eunice Pero after the pair earned comfortable victories in their respective divisions.

Sotolongo secured every round of his under 69kg welterweight bout with Héctor Andrés Reyes Anguiano, before Pero stopped the Guerreros’ Jorge Quiñonez in the opening round of their over 91kg super heavyweight clash.

In addition to securing the comprehensive 10-0 semi-final victory, the Cuba Domadores boxers moved to 73 wins for WSB season V, having only tasted defeat in seven individual bouts.

Their remarkable record will see the defending champions begin as overwhelming favourites to win the WSB season V title, where they will face either the Astana Arlans Kazakhstan or the Russian Boxing Team, with their two-legged semi-final due to take place on Saturday and Sunday (May 23 and 24) at the National Tennis Centre in Astana, Kazakhstan.

Astana Arlans Kazakhstan will start the tie as favourites having topped Group B of the regular season with 14 wins and only one defeat.

Their unbeaten heavyweight Vassiliy Levit will take on Russian Boxing Team’s Vitaly Kudukhov in arguably the highlight of the first leg.

Both teams will be aiming to go one step further than the 2014 season, in which they bowed out at the semi-final stage.