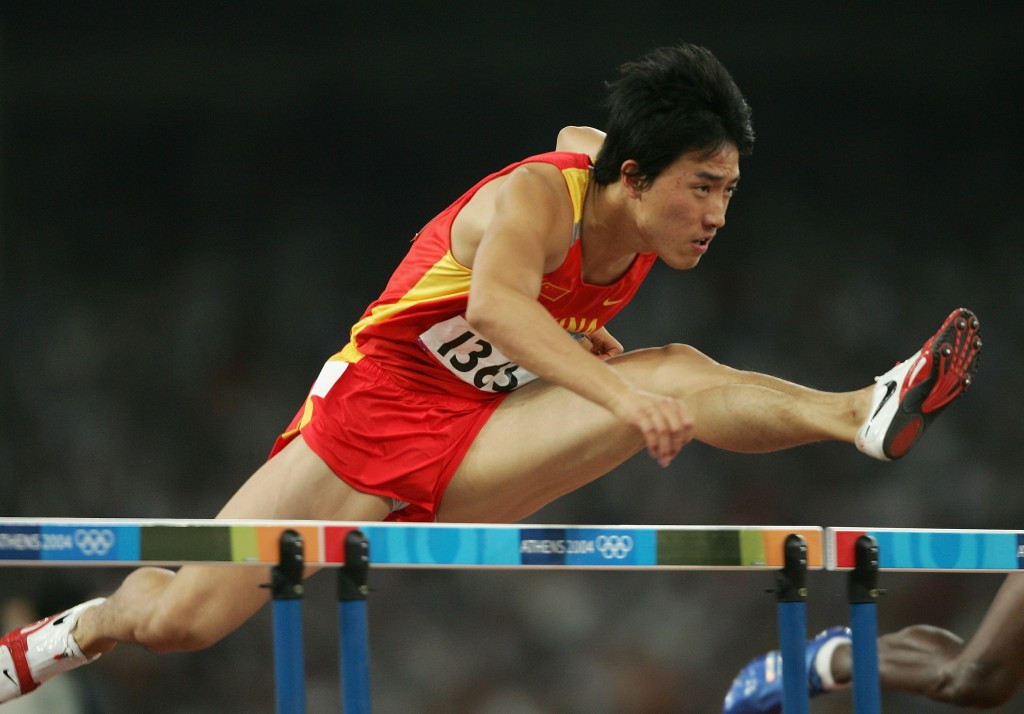 Liu Xiang, China’s greatest track and field athlete, will make an emotional farewell to the sport in tomorrow’s International Association of Athletics Federations (IAAF) Diamond League meeting in his home city of Shanghai at an official ceremony to mark his retirement.

The 31-year-old former world and Olympic 110m hurdles champion announced on April 7, via Chinese social media site Sina Weibo, that he was calling a halt to his efforts to recover from the injuries which have blighted his last three years.

Liu has not raced since collapsing during the heats at the London 2012 Games with an Achilles tendon injury.

Four years earlier a similar injury had frustrated his attempt to defend his Olympic title on the home soil of Beijing.

The Chinese sporting icon is expected to make a short speech during an official ceremony to mark his exceptional career that will be attended by the current respective world and Olympic champions, David Oliver and Aries Merritt.

“Liu is one of the greatest in the sport,” said Oliver today.

“And he has been an ambassador on the track for China.

"I’m sure he will be an ambassador off it, too, in his new role.”

Merritt added: “It’s sad to see him leave, but he feels his time in the sport is up. I wish him well.”

The 110m hurdles will be one of the most competitive events of the night in the second of this season’s Diamond League meetings.

But all eyes will be fixed on the high jump competition, where Qatar’s world indoor champion Mutaz Essa Barshim and Ukraine’s world outdoor champion Bohdan Bondarenko resume their towering rivalry of last season.

The pressure of that competition, increased by a number of other elite performers including Russia’s Olympic champion Ivan Ukhov, pushed Barshim to a clearance of  2.43m - a height only the world record holder, Cuba’s Javier Sotomayor, has ever bettered.

Sotomayor’s mark of 2.45, set in 1993, survived last season despite much speculation to the contrary.

The hunt to surpass it starts again in Shanghai, just two days after the triple jump in the Doha Diamond League meeting where Cuba’s Pedro Pablo Pichardo and Christian Taylor of the United States bettered 18 metres and suggested that another longstanding world record - the mark of 18.29m set by Britain’s Jonathan Edwards in winning the 1995 world title in Gothenburg - could be under serious threat.

While the Ukrainian won four of his seven contests against Barshim it was the Qatari athlete who won the Diamond Race trophy when he made his 2.43m clearance at the IAAF Diamond League final in Brussels at the beginning of September.

But Bondarenko also had an incredible season as he leapt above 2.40m four times and equalled the European record of 2.42m in New York where he and Barshim became the only pair in history to attack the world record at the same meeting.

Bondarenko’s late call-up to the Shanghai meeting follows his recent morale-boosting performance at the Golden Grand Prix in Kawasaki where he opened his season by leaping 2.37m to go to the top of the 2015 world lists.