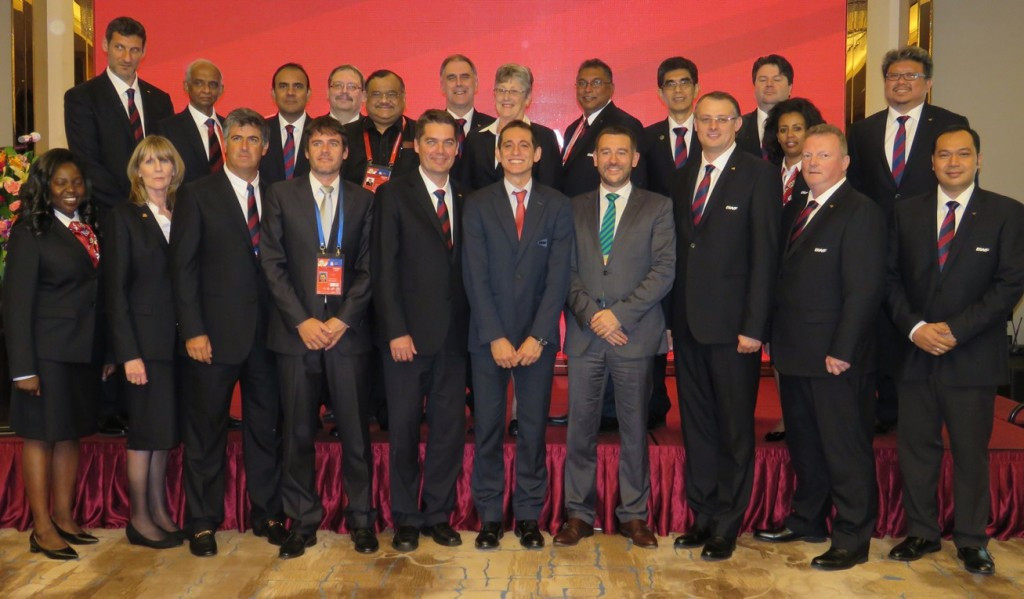 Bilbao and Yogyakarta will host the World Junior Badminton Championships in 2016 and 2017 respectively, it has been announced.

Both the Spanish and Indonesian cities were vying to stage next year’s edition, but following Bilbao’s successful bid, BWF Council members opted to offer the 2017 Championships to Yogyakarta.

The Badminton World Federation claim Yogyakarta also submitted a strong bid, including proposals for junior coaching clinics run by some of Indonesia’s most famed badminton personalities and Olympic medallists.

“Usually when we have these situations there can only be one winner - but today we are pleased to announce we have two winners with whom the Council was equally impressed,” said BWF President Poul-Erik Høyer.

“Both hosts will provide a compelling and culturally-interesting experience for the young players of the world and this kind of exposure will be excellent for our future stars; playing travelling to foreign countries and regions and playing in front different crowds and, of course, making new friends in the badminton fraternity.”

Meanwhile, it has also been announced that the biennial World Senior Championships will be staged by the Indian port city of Cochin in 2017, following on from this September’s Championships in Helsingborg, Sweden.

“We want to continue spreading badminton globally and today has given us another opportunity to do so by choosing three different locations for two of our increasingly popular events,” said Høyer.

“The last World Seniors attracted 900 competitors, ranging in age from mid-30s to over 70, and it’s growing all the time.

“At the other end of the spectrum, we have our budding stars of tomorrow who are already proving how dynamic and competitive they are on court.

“Many of today’s top players were first seen on the junior stage and we want the world to see our youth as they start to flourish.”

Badminton Association of India vice-president Shri S.Muralidharan said the body was “delighted” to be awarded the World Senior Championships and assured that “all who come in 2017 will have sweet memories from Cochin”.

This year's World Championships are scheduled to take place in the Indonesian capital Jakarta from August 10 to 16.