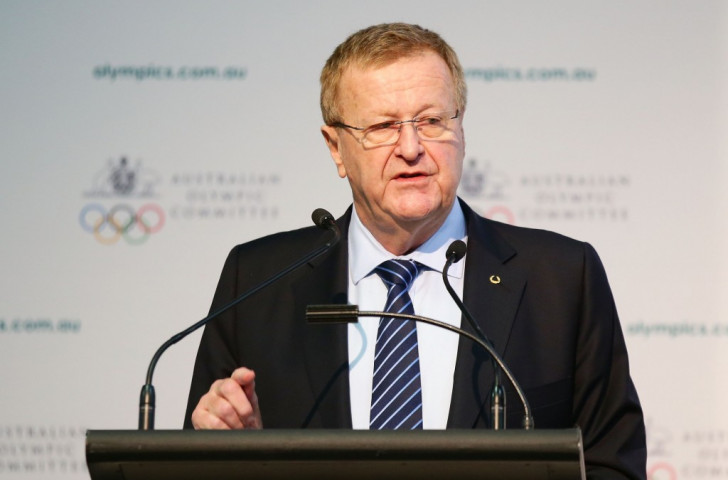 Australian Olympic Committee (AOC) President John Coates has accused the Australian Senate of a lack of support in their battle to tackle doping in sport in the country.

Speaking at the AOC Annual General Meeting in Sydney today, Coates feels the Australian Sports Anti-Doping Authority (ASADA) has been left with its “hands tied behind its back” after the Senate rejected an ASADA Amendment Bill in 2013.

The Bill attempted to introduce coercive powers, whereby athletes are required to attend interviews to answer questions, give information and produce documents regarding doping, even if it may lead to self-incrimination.

Despite the Bill being turned down by the Senate, ASADA went on to introduce their own changes to the AOC Anti-Doping By-Law in May 2013, to include similar powers.

“Unfortunately the Government lacked the numbers in the Senate to pass this aspect of the amending Bill and we are left with an Act that excuses individuals from answering questions or giving information if the answer or the information might tend to incriminate them,” Coates told representatives from his member Olympic sports.

“When it comes to investigating most of the nine anti-doping rule violations which are not based on the presence of a prohibited substance in an athlete’s sample, ASADA has been largely left with its hands tied behind its back.

“What our elected representatives in Canberra would or could not do for ASADA, we have done for them.”

His comments come despite the Senate passing a Bill in June 2013 which gave ASADA greater powers to help it speed up doping investigations.

The 65-year-old has long been a campaigner for more transparency concerning doping in Australian sport and he also offered his views on the World Anti-Doping Agency (WADA) Code as he attempted to allay misconceptions on what sports it actually refers directly to.

“It is just plain wrong to say, as I have read, that the WADA Code was not designed for team sports,” he added.

“These commentators forget that the highly professional team sports of football, ice hockey, basketball and volleyball and the other team sports of handball, rugby sevens, hockey and water polo, which have always been bound by the Code at both the international and national levels, are Olympic sports.”

“While we do not know of any incidents that have occurred in our Teams, that is not to say there have been none,” he said.

“We are committed to protecting athletes from coaches, officials and others who may seek to take advantage of their unique and trusted relationship with them.”