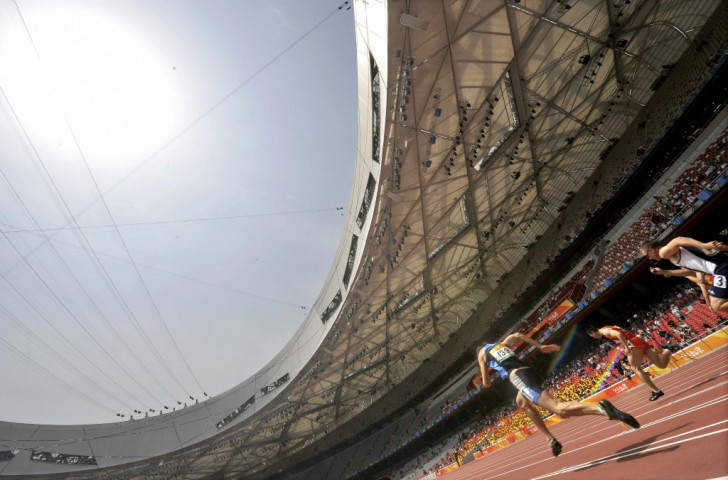 Svein Arne Hansen, newly elected President of European Athletics, said he had had a “good, frank conversation” with Patrick Hickey, his counterpart at the European Olympic Committees (EOC), in talks which will help shape the future presence of athletics in the European Games.

Before being elected, Hansen told insidethegames that he did not think the arrangement that has been made for next month’s inaugural European Games in Baku - which will include the European Team Championships Third League - was not a showcase of sufficient quality for the sport.

“I don’t think this is the proper value for athletics,” he said.

“If it is going to be included it should be of a stronger standard.

“If I am elected as European Athletics President, one of the first things I would like to do would be to have a meeting with Pat Hickey about this.

“I think we have to see what kind of guarantees we can get between European Athletics and the European Games.”

Hansen had planned to speak to Hickey during the Games in Baku, but now he has had an earlier opportunity to make contact.

“We had a good, frank, conversation about European Athletics’ different events and activities and EOC activities, and President Hickey gave me an update on preparations for the new European Games,” said Hansen.

“My focus as European Athletics President is, of course, on what is good for the development of athletics in Europe, and it was good for me to speak with Mr. Hickey in my early days in this role to understand better his thinking on various matters concerning sport on the continent.

While in Brussels, Hansen was also invited by Hickey to attend the European Evening of Sport organised by the EOC EU Office.