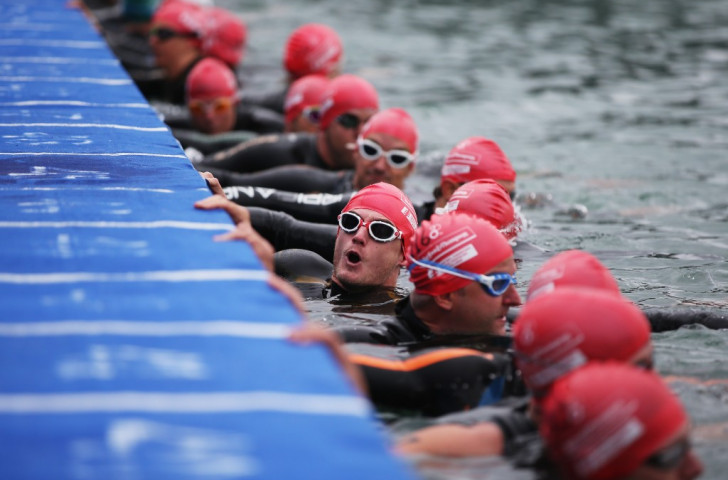 The International Triathlon Union (ITU) has announced they have opened the bidding for the 2016 World Paratriathlon Events ahead of the sport making its Paralympic debut in Rio de Janeiro next year.

All of the competitions held before June 30 next year will provide competitors with the opportunity to secure vital qualification points as they aim to be a part of the Paralympic Games for the first time.

The Paralympic qualification process is due to begin on July 1 this year and comes to an end two months before the Games open.

The ITU are inviting applications from National Federations and cities who are interested in hosting the events in what is set to be an action-packed year for the sport.

“Next year will be a pinnacle year for the sport of Paratriathlon, as athletes race to qualify for the Paralympic Games for the very first time,” ITU President Marisol Casado, who is also an International Olympic Committee (IOC) member, said.

“Hosting a World Paratriathlon Event offers cities the opportunity to view these inspirational athletes just months before they hit the international stage in Rio.”

Any cities who wish to be considered must submit bid documents alongside their National Federations by July 31, before the announcement of the calendar on September 16.

The 2015 World Paratriathlon Events series is due to continue tomorrow when the event goes to the Spanish capital of Madrid, before the competition is scheduled to visit Yokohama, Japan, on May 16.

The series then makes its way to London on May 30 and the French city of Besançon plays host on June 7.

Other events scheduled for this year take place across the world in Rio de Janeiro, American city Detroit and Edmonton in Canada.

Triathlon was added to the programme for Rio 2016 at the International Paralympic Committee (IPC) Governing Board meeting in Guangzhou, China, ahead of the 10th Asian Para Games in December 2010.