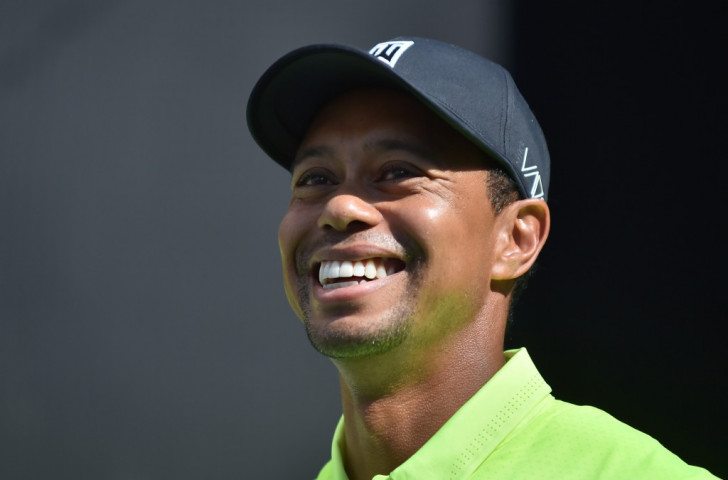 American Tiger Woods believes competing at the 2016 Olympic Games in Rio de Janeiro is “very important” to golfers as the sport prepares to return to the Olympic programme for the first time in over 100 years.

The former world number one, who now finds himself languishing in 125th place on the Official World Golf Rankings following a string of injuries and poor performances, faces an uphill battle if he is to be selected for the American team, however.

Only four golfers in the top 15 from each nation on July 11 next year are permitted to participate at the Games, and currently Woods would miss out on competing in Rio as there are 49 other Americans who are ahead of him in the rankings.

Speaking ahead of The Players Championship, which begins in Florida on Thursday (May 7) and runs through to May 10, the 14-time major winner believes interest in the golfing world in playing at the Olympic Games is high.

“Guys want to solidify themselves, play for not only their country and that but also have a chance to do something that hasn’t been done in a very long time: win a medal in golf,” he said.

“In tennis, it means a lot to them now.

“But the first year you got mixed messages from the guys because they’re saying, Okay, I need the rest.

“I’ve heard some things over the years with golf when it got introduced, guys were on the fence about it but certainly I think it’s swaying in the direction of guys all wanting to play in it.”

The 39-year-old Californian, who made the headlines last week after breaking up with his girlfriend, Alpine skiing champion Lindsey Vonn, also remains confident that he can launch another memorable comeback to ensure he gets the chance to compete in Rio.

Over half of the results that go towards Olympic qualification have yet to be decided and Woods is hoping he can book his ticket to Rio 2016 with improved performances over the coming year despite having not won a tournament since August 2013.

“Making my way up from where I’m at is just going to take consistency, and I need wins in there,” he added.

“It’s something that I’ve done when I’ve made my comebacks before.”