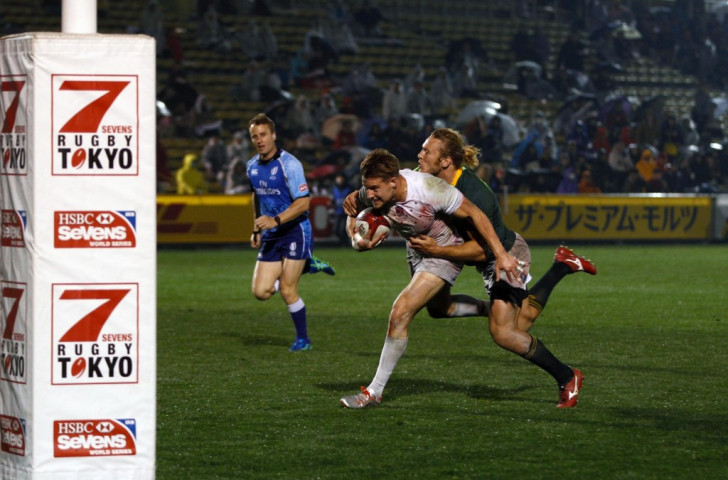 World Rugby have announced the dates and locations of the rugby sevens regional Olympic qualification tournaments, which offer six men’s and women’s teams the chance to book their place at Rio 2016.

The sides who claim victory at the tournaments will join the top four men’s and women’s teams from the ongoing World Rugby Sevens Series, as well as Brazil, who qualify automatically as hosts, and the final places will be decided at a repechage tournament, due to take place before June 2016.

“With rugby sevens enjoying unprecedented global profile and growth and the men’s and women’s Sevens World Series set to go down to the wire in this, the most compelling of rugby sevens’ years, I am sure that the regional Olympic qualifiers will be extremely competitive, underscoring the tremendous depth of competition around the globe.”

The first tournament will be held in Santa Fe, Argentina from June 5 to 7 and will see both men’s and women’s teams battle it out for the South American spot at the Games.

The following weekend, the American town of Cary in North Carolina will play host to the North America and the Caribbean competition, which will also incorporate men and women.

Europe’s women compete in Brive, France, from June 20 to 21 while the men will descend on the English city of Exeter on July 11 and 12.

The African women’s qualifier takes place in Johannesburg from September 26 to 27, and the Asian men’s tournament in Hong Kong follows on November 7 and 8.

Oceanic men’s and women’s teams will have their chance to secure a Rio 2016 berth in Auckland, New Zealand on November 14 and 15, and on the same weekend the African men’s qualifier will be staged in Johannesburg.

The series of regional Olympic qualification tournaments then concludes in the Japanese capital of Tokyo from November 28 to 29, and more details on the repechage competition will be confirmed by December 31.

“Rugby sevens, with its winning blend of high-octane action, close competition and entertainment, is proving a hit with young audiences, broadcasters and commercial partners around the world,” Lapasset added.

“This is why we believe that Rio will love sevens and we look forward to hosting fans in an exceptional arena at the very heart of the Deodoro complex where fans will experience the dynamic athleticism of our rugby sevens Olympians in a unique festival atmosphere.”