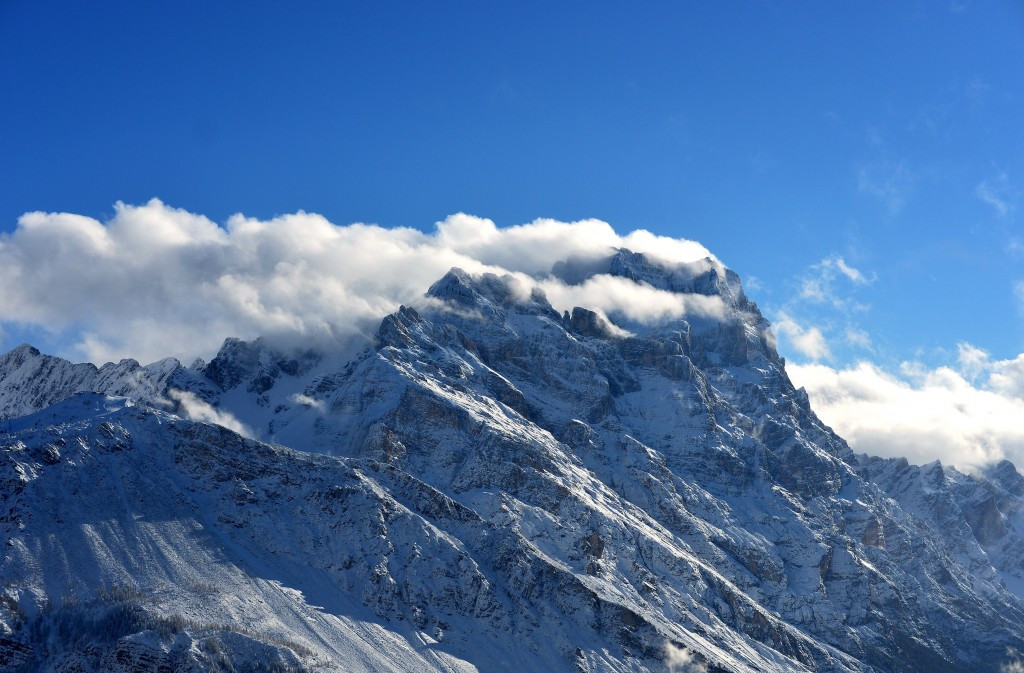 Cortina d'Ampezzo in Italy is set to host the 2021 International Ski Federation (FIS) Alpine World Ski Championships after being confirmed as the only candidate.

The bid, which should be officially confirmed at the 50th International Ski Congress in Cancun, Mexico, on June 9, 2016, follows four successive failed bids from Cortina for the biennial event, having put itself forward to organise each edition between 2013 and 2019.

The 1956 Winter Olympic hosts previously staged the World Championships in 1932 and in 1941 during the Second World War, with the FIS annulling the results five years later after every medal was won by skiers from either Fascist Italy or Nazi Germany.

The FIS has also announced receipt of three applications for the 2021 Nordic World Ski Championships from Oberstdorf in Germany, Trondheim in Norway and Planica in Slovenia, which has also applied for the 2020 Ski Flying World Championships.

Oberstdorf and Planica unsuccessfully bid for the 2017 and 2019 editions, which went to Lahti in Finland and Seefeld in Austria respectively.

A first briefing with all candidates is due to take place during the FIS Calendar Conference in Varna, Bulgaria early next month, while the deadline for submitting project concepts, based on a specific FIS questionnaire, is September 1.

Led by Sarah Lewis, FIS secretary general, members of the FIS Inspection Group will review the project in detail together with each candidate until September 30.

A meeting with each of the candidates is then due to take place during the FIS Technical Committee's gathering in early October, after which they will finalise their concepts.

During next year’s International Ski Congress, scheduled to take place from June 5 to 11, each candidate will have a chance to present their candidatures and discuss their plans.

They will also have the opportunity to showcase their project to the respective Technical Committee(s) before the final presentation to the FIS Council on June 7.

This year’s Alpine and Nordic World Championships were held in Vail and Beaver Creek, the United States and Falun, Sweden respectively.

"Just weeks after the successful FIS World Championships in 2015, FIS is pleased at the interest for the organisation of these important events,” said FIS President Gian-Franco Kasper.