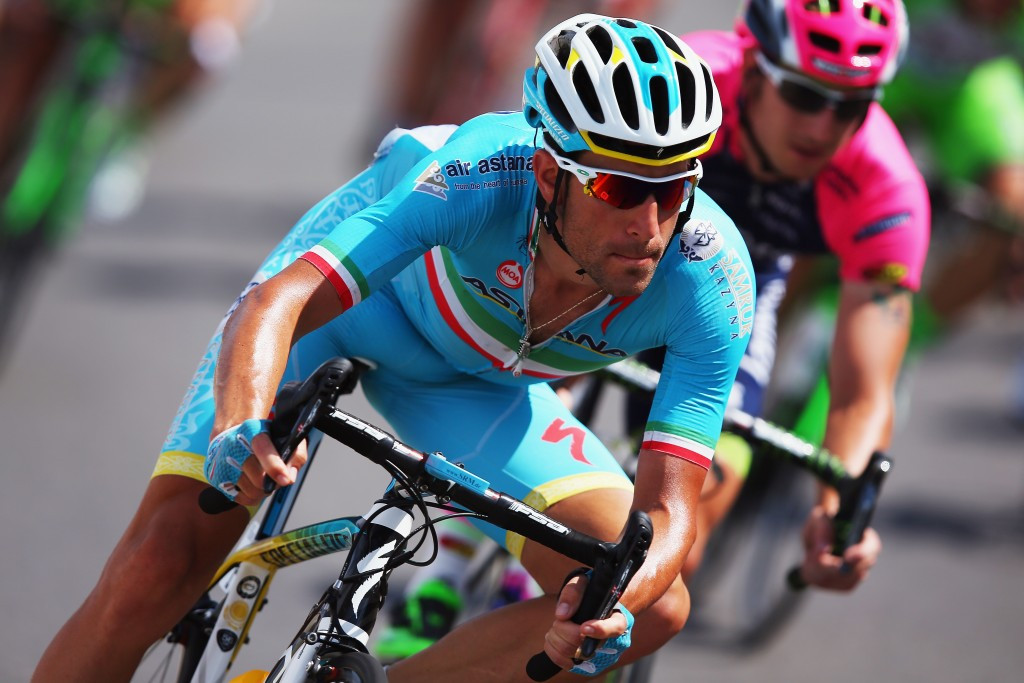 The UCI had asked the Commission to revoke Astana’s top-tier racing status in February after an independent Institute of Sport Sciences of the University of Lausanne (ISSUL) audit of the team’s anti-doping culture, policies, structures and management systems.

The UCI claimed the audit revealed “a big difference between the policies and structures that the team presented to the Licence Commission in December and the reality on the ground”.

The team has now committed to putting in place a series of special measures, proposed by the ISSUL, at specific times over the rest of the season and the licence will be subject to “strict monitoring”.

The UCI also insisted the Licence Commission will be able to reopen the proceedings against Astana if it fails to meet one or several of the conditions imposed, or if new issues come to light.

“Astana Pro Team is grateful to the License Commission for the opportunity to present the team’s commitment to observing the UCI’s ethical criteria,” the squad said in a statement.

“Astana Pro Team is committed to respecting all measures recommended by ISSUL, and to collaborate in the implementation of further measures that enhance our procedures above and beyond the UCI's minimum requirements.

“Our focus now returns to racing.”

The UCI added that a “full reasoned decision will be published in due course”.