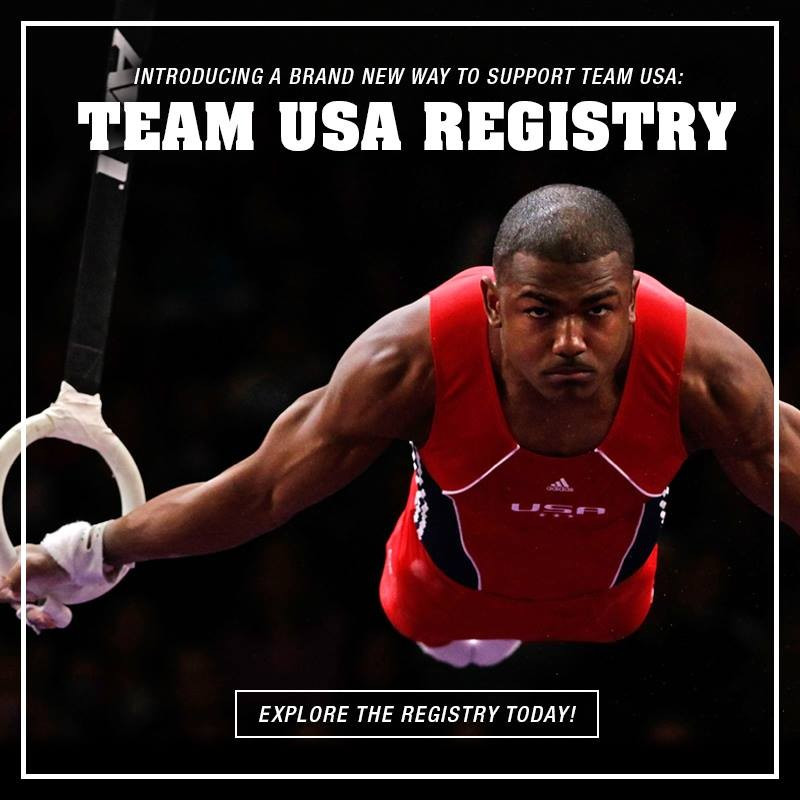 The United States Olympic Committee (USOC) has launched a new campaign to support the nation’s Olympic and Paralympics athletes including a crowd-funding website for donating gifts to the squad.

The United States Olympic and Paralympic Foundation (USOPF) project, the Team USA Registry, invites fans to buy meaningful presents, such as a pair of goggles, running shoes, a boccia ball set, childcare services or plane tickets for travelling to a competition, to help offset the more than $40,000 (£26,000/€37,000) training costs for each athlete.

“Unlike most National Olympic Committees, the US Olympic Committee receives no Government funding, and we’re being outspent by our competitors at an increasing rate,” said Jon Denney, USOPF President and USOC chief development officer.

“Team USA relies on the ‘Team Behind the Team,’ - generous donors and sponsors - to help US athletes remain competitive with the rest of the world.

“The Team USA Registry offers donors a new and unique way to join Team USA on the Road to Rio.”

The TeamUSARegistry.org website means fans will have the option to shop by category, sport or amount of money they wish to spend on the athletes.

Users will also have the option to donate a gift on behalf of another person and fans will receive a shareable social media badge of acknowledgement for backing Team USA after making a donation.

Swimmer Natalie Coughlin, a 12-time Olympic medallist and former world champion, spoke of the importance of supporting the nation’s athletes, particularly ahead of Rio 2016.

“This support is more important today than ever, as there are athletes who have the potential, but not the means, to achieve their Olympic and Paralympic dreams.”