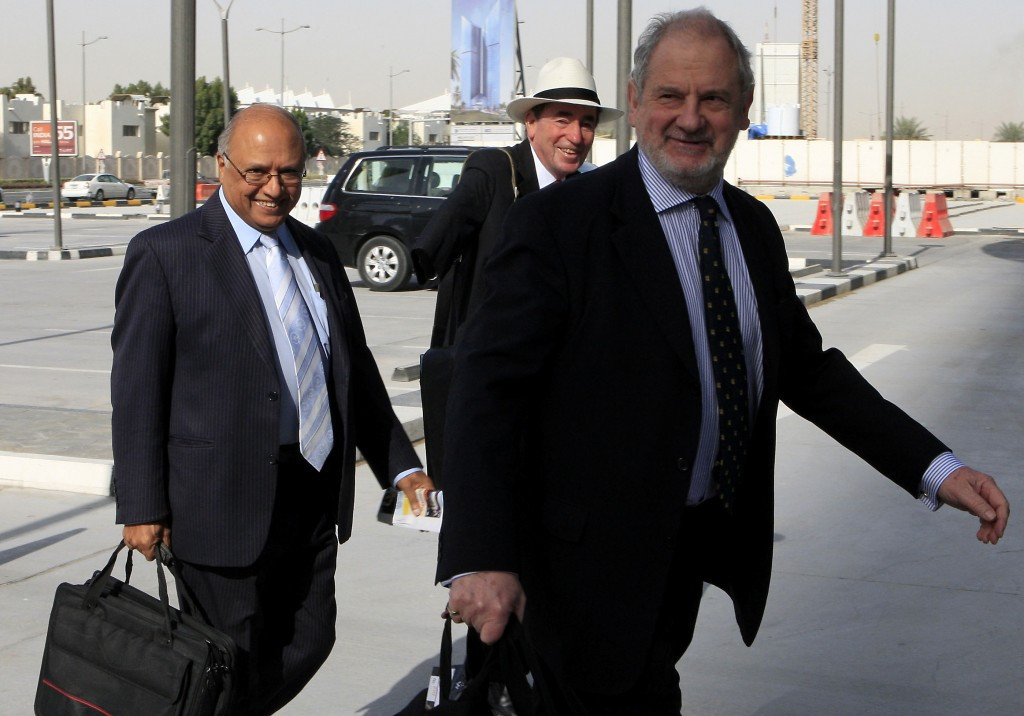 UK Athletics have today announced Chris Denny and Michael Beloff as the latest appointments for the 2017 World Athletics Championships in London.

Denny, a former head of marketing for London 2012, joins in the lead role of marketing and communications while Beloff becomes the organisation’s honorary legal adviser.

Denny joins London 2017 from his most recent role with British Swimming and the Amateur Swimming Association.

He claimed he is relishing the chance to be involved with Britain’s capital’s hosting of the World Athletics Championships and the IPC Athletics World Championships.

“It’s a great honour to be a part of such a fantastic event five years on from the London 2012 Olympic and Paralympic Games,” he said.

“I have no doubt that London 2017 will continue to showcase the UK’s potential in hosting and delivering world-class events.

“Hosting back to back World Championships is going to be a big challenge, but one that I feel as a team we are capable of delivering with resounding success.”

Beloff, meanwhile, has a rich history in the legal world and was named on The Times Law 100 list of most influential lawyers in 2012.

Beloff also unsuccessfully defended Dwain Chambers in his case against UK Athletics after the British sprinter had tested positive for a cocktail of banned performance-enhancing drugs.

London will make history in 2017 when it becomes the first city to host both the World Athletics Championships and the International Paralympic Committee (IPC) Athletics World Championships back-to-back.

“I’ve been fortunate to be a follower of the sport for more than half-a-century and witnessed many iconic moments in track and field,” Beloff said.

“I am certain that London 2017 shall be another occasion for stellar performances in track and field and that British competitors will bring back memories of ‘Super Saturday’ in London 2012 adding lustre to the legend of the Queen Elizabeth Olympic Park.

“I look forward enthusiastically to my new role.”

The announcement follows the appointment of Dame Tessa Jowell, who played a key role in securing London the rights to host the Olympics and Paralympics in 2012, as chair of the London 2017 World Athletics Inspiration Programme.