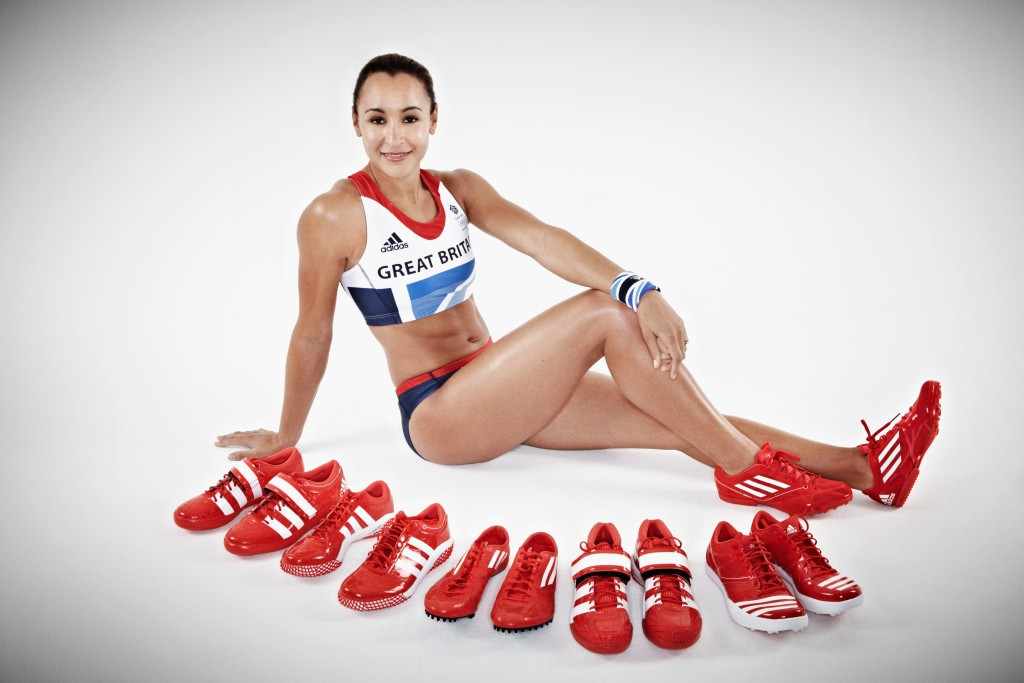 The British Olympic Association (BOA) have announced an eight-year renewal with leading sportswear brand Adidas, which will see their partnership continue up to and including the 2024 Olympic Games.

The sponsorship and licensing deal continues the BOA’s longest running domestic partnership, with the sportswear brand having produced kit for the British team since Los Angeles 1984.

“Adidas have shown over many years what an incredible track record they have in creating high-performance product for Team GB across multiple Olympic sports and we are proud to be extending our close relationship with them through to 2024 – a partnership of 40 years,” said Bill Sweeney, the BOA Chief Executive.

“This eight year deal reinforces the long-term value of the Team GB brand and represents a significant step forward in our post-London 2012 commercial programme.”

With the Rio 2016 less than 500 days away, the new deal will see Adidas continue as the Official Sportswear Partner for Team GB, providing kit for competition across across all 35 Summer and Winter Olympic sports.

In addition the sportswear brand will provide  non-competition wear for athletes during the Games, as well as various international festivals and Games where Team GB are represented.

“Adidas are excited to announce the extension of our partnership with the BOA through to 2024,” said Barry Moore, Adidas UK brand director.

“We look forward to providing high-performance, innovative apparel and footwear to the British athletes as they compete on the biggest sporting stages.”

Adidas will continue to produce replica and official apparel, accessories and footwear, in their role as Official Team GB Licensee,

“The BOA is incredibly proud to have such a long standing partnership with adidas,” Sebastian Coe, the BOA chairman, said.

“To have them as part of Team GB looking ahead to PyeongChang 2018, Tokyo 2020 and beyond is vital for our continued Olympic sporting success.

“Los Angeles ‘84 holds such fond memories for me as an athlete and knowing that Adidas have been with Team GB on the journey since those Games shows the strength of the relationship between our two organisations.”