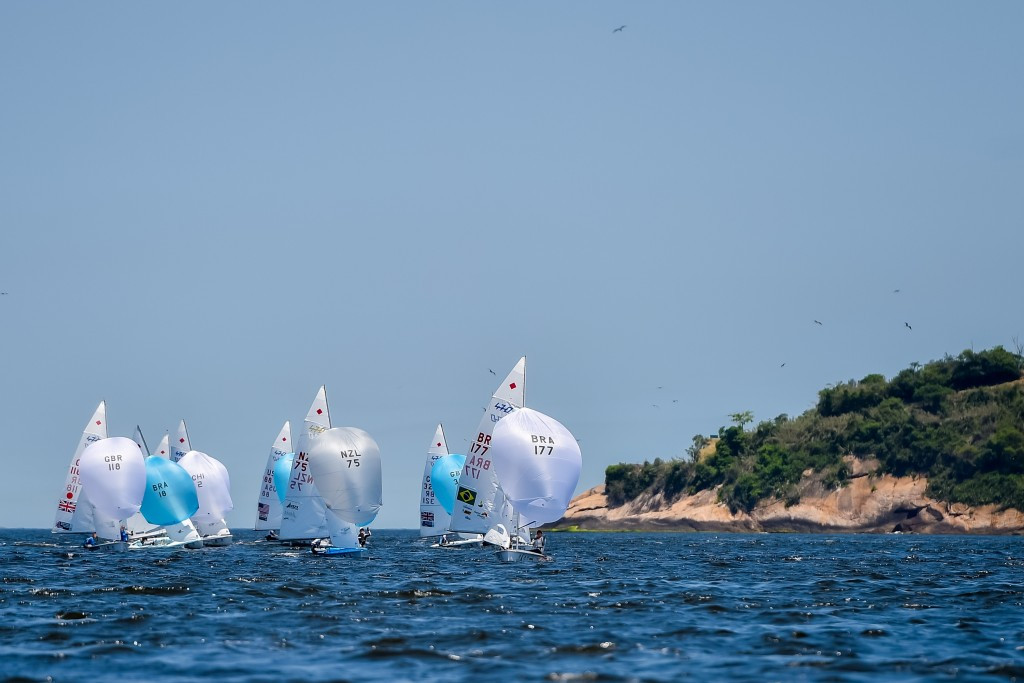 Bernard Destrubé has announced the resignation of International Association for Disabled Sailing (IFDS) President John Twomey, with the Frenchman stating he has temporarily taken on the role.

Twomey’s resignation follows the decision of the International Paralympic Committee (IPC) to axe sailing from the programme from Tokyo 2020, which was announced in February.

Despite rallying support the International Sailing Federation (ISAF), who merged with the IFDS in November, failed in their efforts to have the sport reinstated and included on the programme for the Games.

The IPC informed them at a meeting that the official process of selecting sports for the Games had drawn to a close and outlined that the IFDS had failed on three occasions to justify sailing’s inclusion on the Tokyo 2020 programme to the IPC, resulting in its exclusion.

Announcing Twomey’s departure, Destrubé praised the Irishman’s role in helping the IFDS through three major challenges, following his appointment in 2013.

This included the legal costs incurred the Court of Arbitration for Sport (CAS) after Britain appealed against a decision by ISAF officials, which saw them miss out on a Paralympic bronze medal in the sonar at London 2012.

“Firstly, following the 2012 Games, IFDS stood behind the ISAF race officials that had been named to the event, and defended them before the Court of Arbitration for Sport,” Destrubé said.

“Secondly, convinced that the future of Paralympic sailing would be better secured through a merger between the IFDS and ISAF, and despite some initial opposition, he forwarded this project with the success that led to the unanimous approval of the merger by both ISAF and IFDS General Assembly.

"And more recently, he guided extensive research, documentation, requested assistance from the ISAF and all IFDS MNAs (Member National Associations) and RNAs (Recognised National Authorities) in order to present a coherent and substantial submission to IPC to secure Paralympic sailing in the future."

Destrubé claimed the decision of 10-time Paralympian Twomey to resign followed confirmation the IPC would not reverse their decision to drop sailing after Rio 2016.

He said the news was “unexpected and shattering” for the President.

The Frenchman also pointed to the merger with the ISAF as an opportunity for the sport to bring about transfer responsibilities, modify communication and make a number of changes to help secure the sport’s future participation at the Paralympic Games.

Destrubé  believes the statement would clarify the current situation and end circulating rumours surrounding the sport, particularly regarding the "perceived silence of both the ISAF and IFDS" following sailing's exclusion from Tokyo 2020.