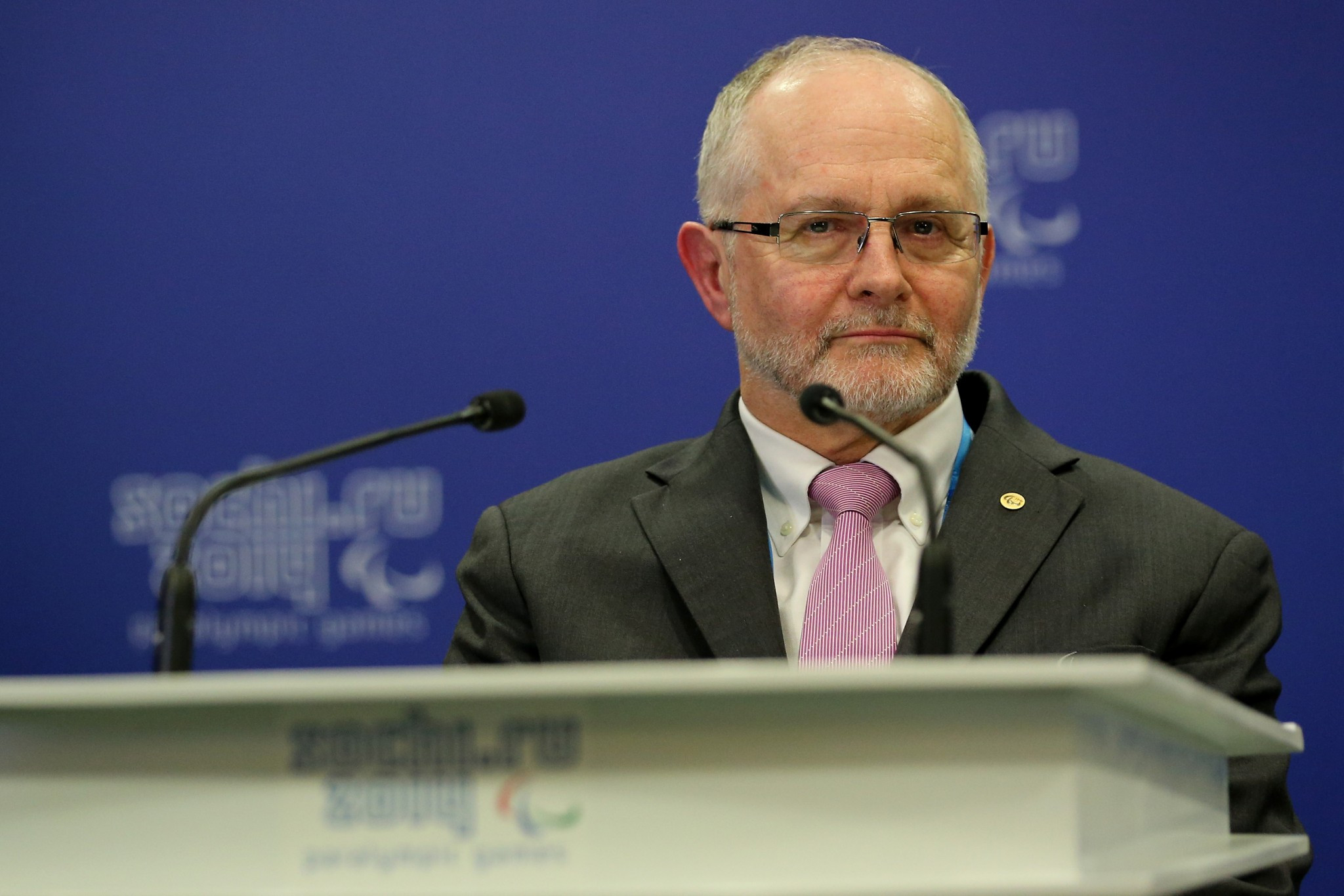 International Paralympic Committee (IPC) President Sir Philip Craven and the United States' three-time Paralympian Cheri Blauwet will both speak at a special event in New York City tomorrow to commemorate the International Day of Sport for Development and Peace.

The United Nations (UN) initiative, which aims to highlight the power of sport as a catalyst for social change, development and peace, will be recognised as part of a three-hour event at UN headquarters.

Hosted and opened by UN secretary general Ban Ki-moon, "United action towards sustainable development for all through sport" will be a high level interactive discussion moderated by international journalist and former CNN news anchor Ralitsa Vassileva.

It will commemorate the International Day of Sport for Development and Peace by examining how sport has been utilised as a means to foster the development and well-being of persons and communities, such as children and youth, women and girls, and persons with disabilities through various local and global initiatives.

Sir Philip, a five-time Paralympian in wheelchair basketball, is expected to highlight sport's unique ability to teach essential life skills and call for sport to play a more central role in education around the world.

He will also stress how Para-sport and the Paralympic Games in particular have developed a track record for delivering seismic shifts in attitudes towards people with an impairment and driving social inclusion.

American Blauwet, a gold medal-winning wheelchair racer at Athens 2004 and now chairperson of the IPC's Medical Committee, will talk about how people with an impairment are one of the world's largest minority groups, yet remain one of the most stigmatised.

Recalling her own experiences as an athlete she will focus on sport's power to turn stereotypes of disability on its head and Para-sport's ability to provide role models for young athletes to aspire to.

Additionally, the event will provide an opportunity for a brief summation of the progress achieved thus far in line with the UN's Millennium Development Goals (MDGs), and to cast light on sport's role and presence in the attainment of its Post-2015 Development Agenda.

The MDGs are the world's time-bound and quantified targets for addressing extreme poverty in its many dimensions - income poverty, hunger, disease, lack of adequate shelter, and exclusion - while promoting gender equality, education, and environmental sustainability.

The Post-2015 Development Agenda will be launched at a UN Summit in September 2015, the target date for realising the MDGs.

The UN declared April 6 as the International Day of Sport for Development and Peace in 2013, with the inaugural celebration taking place the following year.