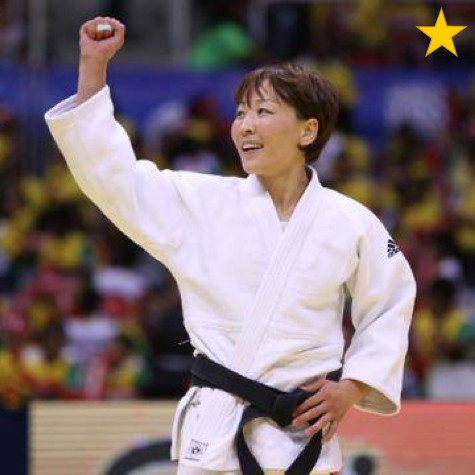 I started judo when I was 15 years old. My father was a former traditional Mongolian wrestler and I followed as he wished in sport but I chose judo and I'm very pleased that I did.

I had a dream to compete for Mongolia. I had this from the very start and it means so much to fight for the people of our country.

Hosting a masterclass in Mongolia for the World Judo Day 2013:

The World Judo Day 2013 was very nice – I was with many young students for a training clinic and demonstration. I also hope many of the children can pursuea a career and live out their dreams like I have and become famous judo athletes.

I hope my gold medal will bring many achievements and success to young girls – if I can get a gold medal then I know that any other girl can do it. Children must try to get good results, achievements such as world and Olympic medals.

Every year judo becomes a more popular sport in Mongolia. In 2013 we hosted the country's first ever Judo Grand Prix and will hold the next one in July 2014. More children are taking up judo everyday as the sport is becoming more popular on TV and it sports venues here.