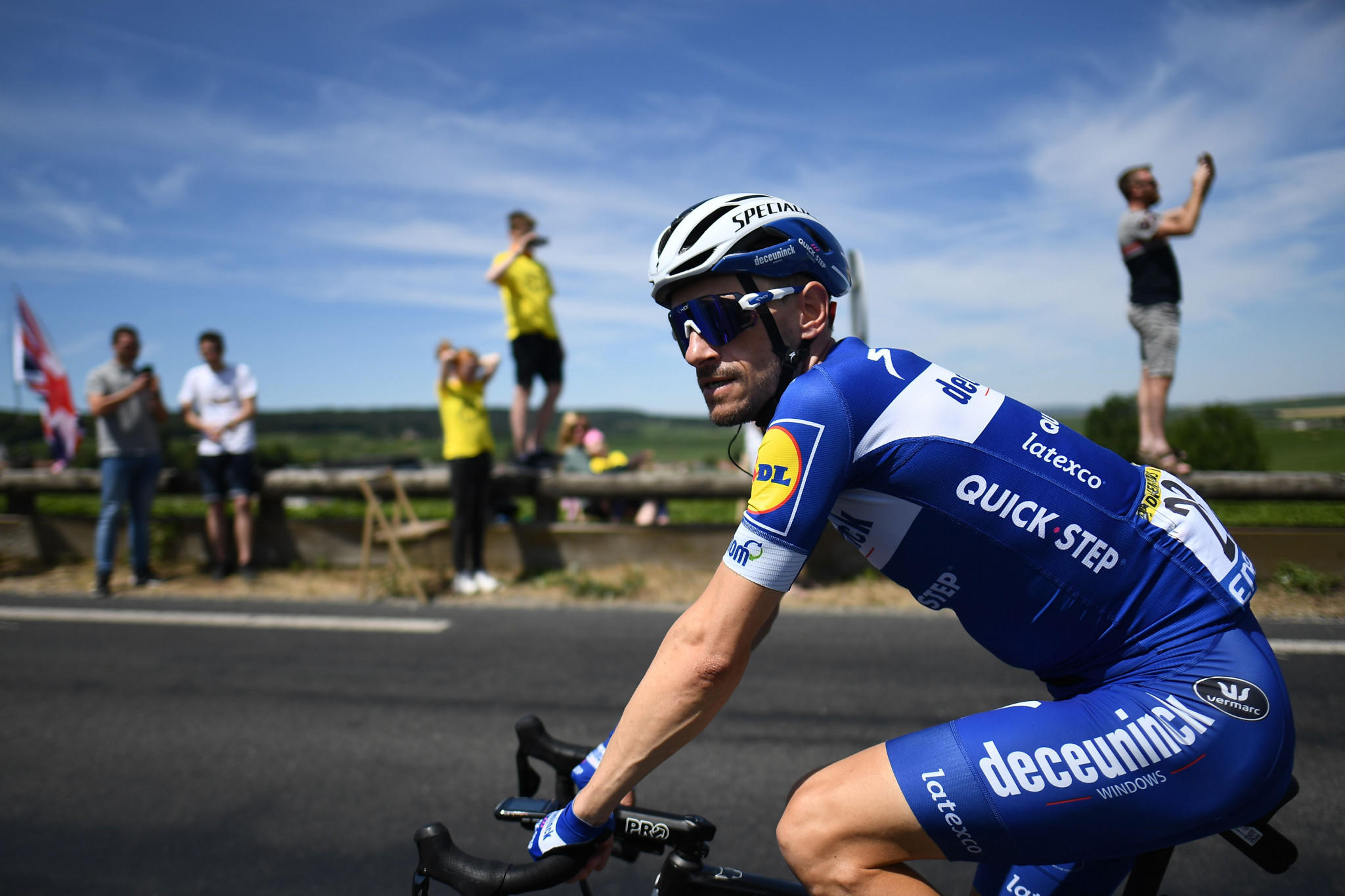 Dries Devenyns was the surprise winner of the 2020 Cadel Evans Great Ocean Road Race, getting the better of Pavel Sivakov in the closing stages after the pair broke away from the leading group. 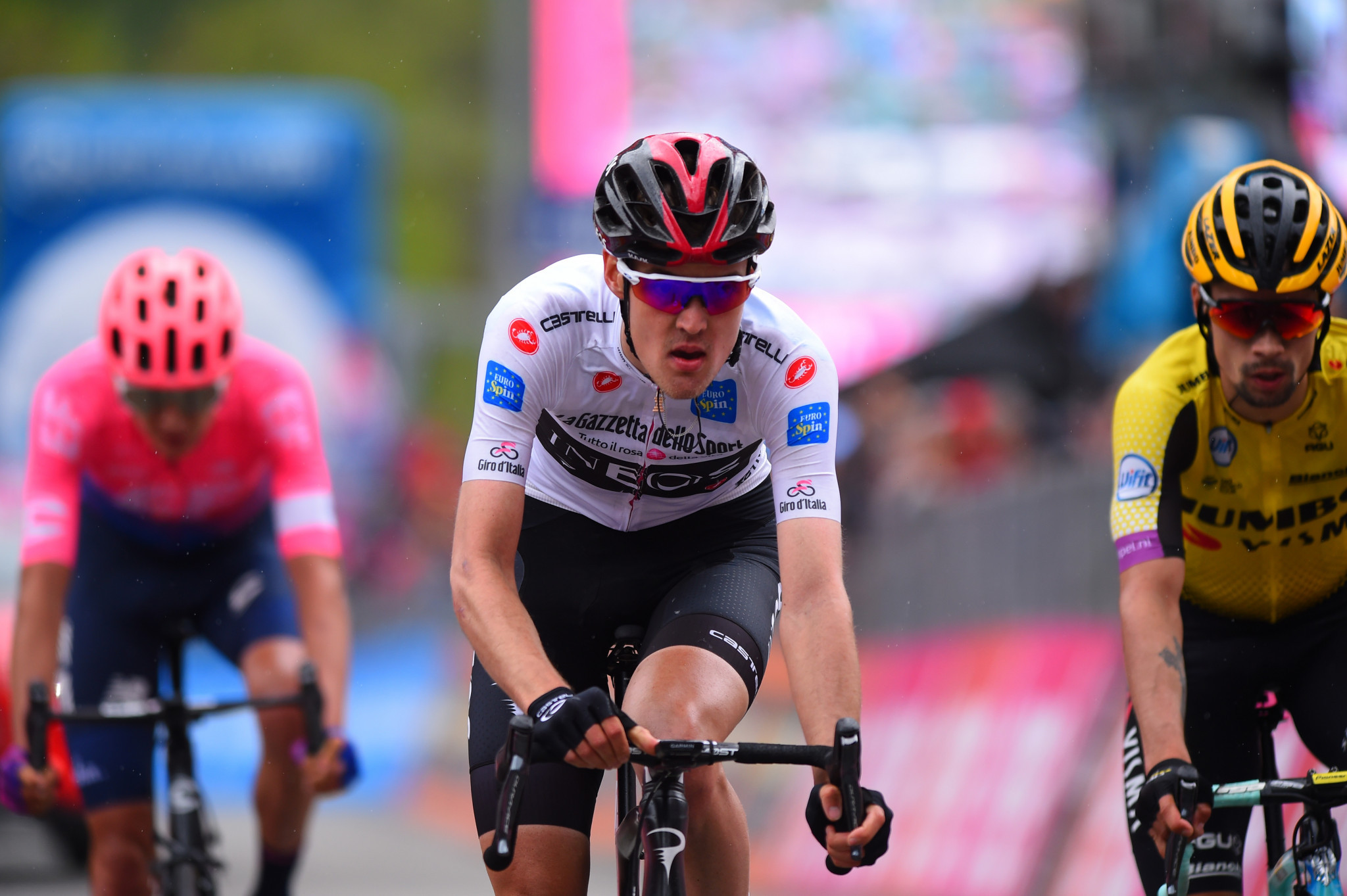 Russia’s Pavel Sivakov survived a flurry of attacks to claim overall victory at the Tour de Pologne on the seventh and final stage, won by Slovenia’s Matej Mohorič.