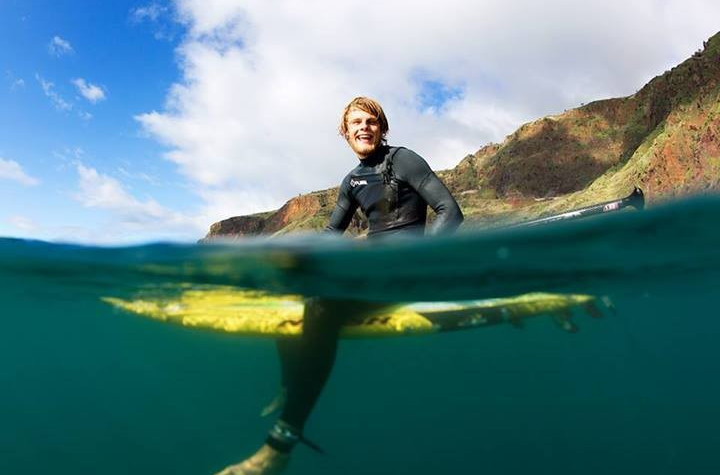 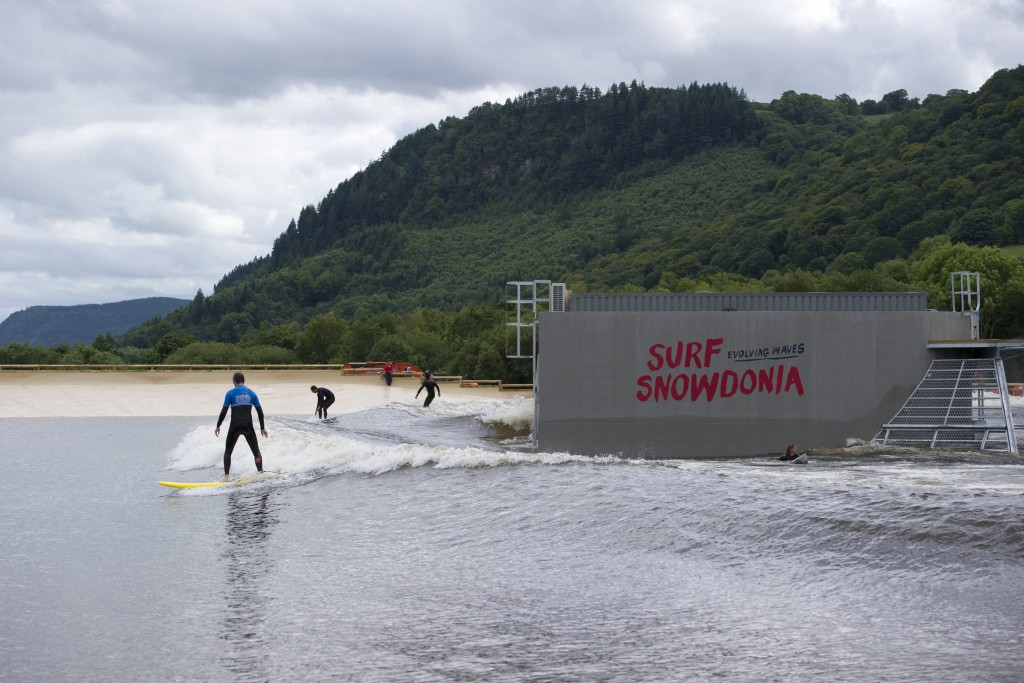 The International Surfing Association (ISA) have hailed the launch of Surf Snowdonia, an inland surf lagoon located in Wales, claiming it will help revolutionise how the sport is delivered, presented and watched. 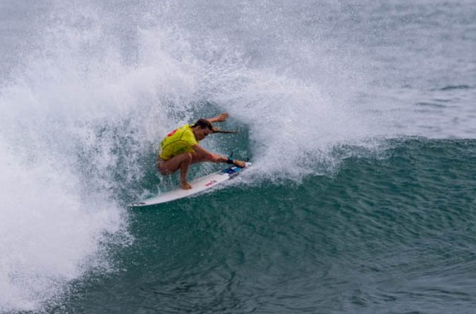 Surfing has been added to the programme for the 2019 Pan American Games in Lima, it has been decided here today. 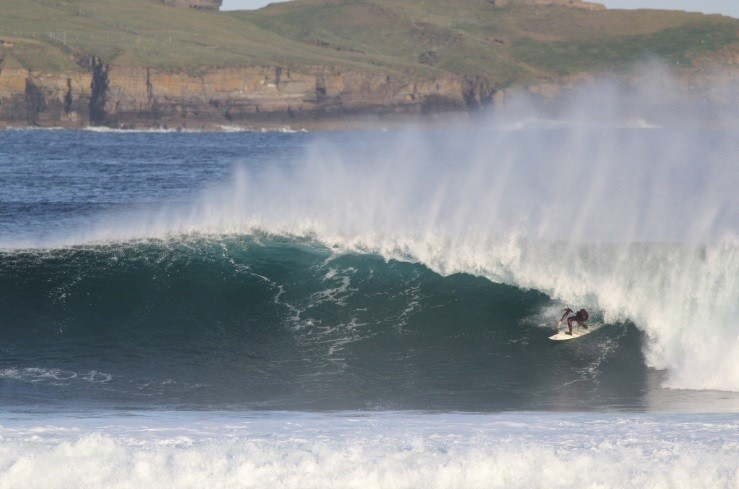 Scotland and Finland have been announced as the latest Member Federations of the International Surfing Association (ISA) as the sport continues its drive for Olympic inclusion.

The International Surfing Association (ISA) has announced that it will host its first-ever World Adaptive Surfing Championship this year with the view to further boosting surfing's prospects of Olympic and Paralympic inclusion.

Fernando Aguerre, President of the International Surfing Association, believes it would be "perfect" for his sport's ambitions of joining the Olympic programme if the United States, expected to announce this week whether it intends to bid for the 2024 Summer Games, should choose a host city in California.

The International Olympic Committee's (IOC) recent and much heralded Agenda 2020 deliberations in Monaco have done nothing to discourage Fernando Aguerre, President of the International Surfing Association (ISA), about the prospects of his beloved sport riding a wave into the Olympic Programme.

The clear horizon indicated by the decision to abolish the cap of 28 sports in the summer Games has set this 56-year-old Argentinian-born entrepreneur dreaming - California dreaming, naturally.

With an indication expected this week over the United States' intentions of bidding for the 2024 summer Games - and with two Californian cities, San Francisco and Los Angeles, reckoned to be favourites for potential nomination from the four possibilities - Aguerre, born and raised in the coastal city of Mar del Plata but now resident in the US coastal city of San Diego, is hoping against hope...

By Nick Butler at the Han Yue Lou Hotel in Nanjing

International Surfing Association (ISA) President Fernando Aguerre has revealed his sport was proposed for the Sports Lab here at the Summer Youth Olympic Games, and, although it was not included for logistical reasons, is confident it will feature on a future Olympic stage.

By Nick Butler at the Main Press Centre in Nanjing

Sailing action belatedly concluded here today with victories for the past, present and future host nations of the Summer Youth Olympic Games: Singapore, China and Argentina.

Australian Phyllis O'Donnell has been inducted into the International Surfing Association (ISA) Surfing Walk of Fame.

March 6 - Britain's Nick Dempsey has etched his name into the history books by becoming the first man ever to win two RS:X Windsurfing World Championship titles following a superb performance in Búzios, Brazil.

Windsurfing to stay in Rio 2016 Olympics after kiteboarding decision overturned

November 11 - Windsurfing will remain in the Olympic Games at Rio 2016 after the International Sailing Federation (ISAF) reversed a controversial decision to replace it with kiteboarding.