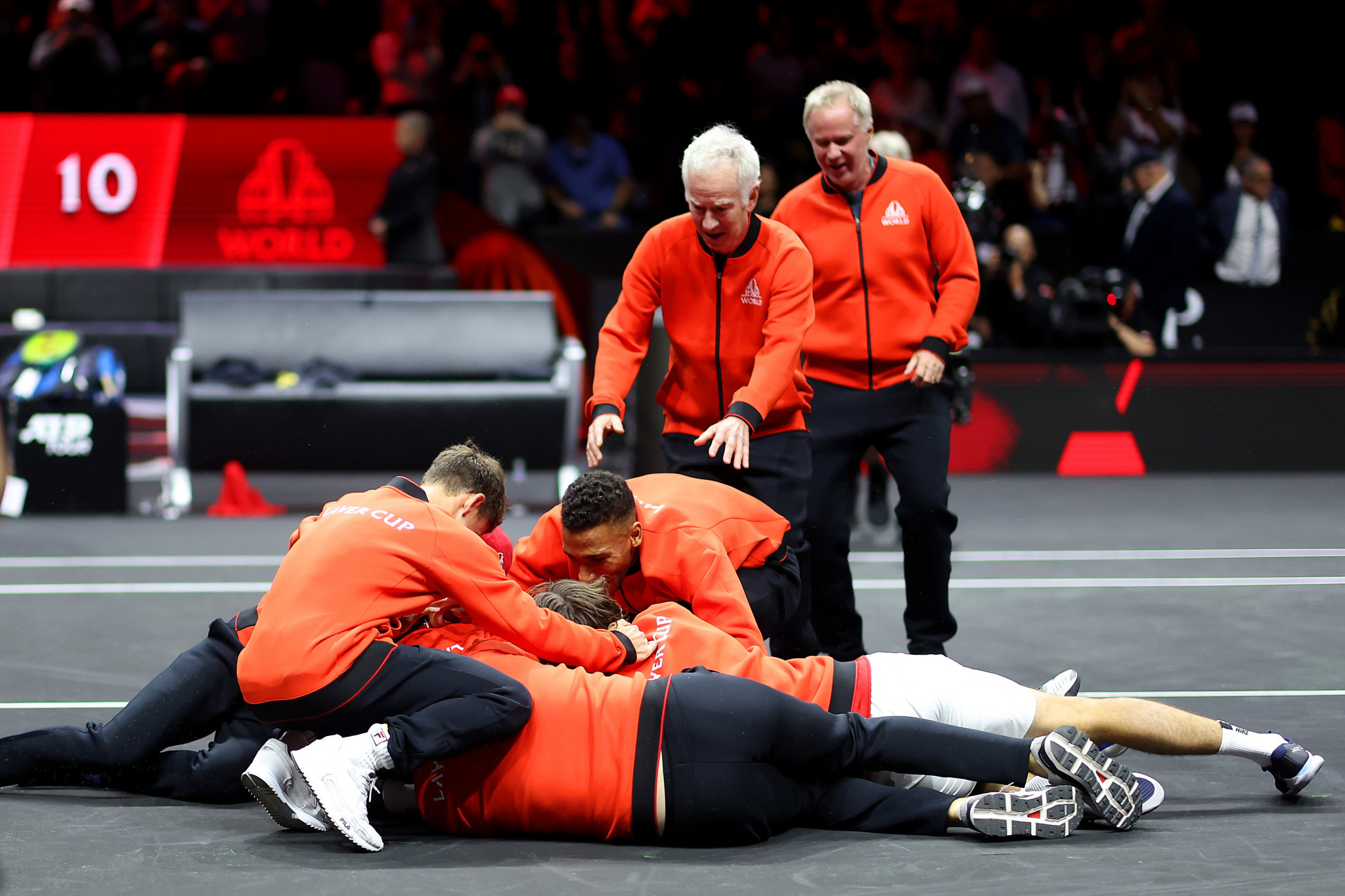 Tiafoe produced a stunning comeback against Stefanos Tsitsipas of Greece as Team World beat Team Europe 13-8 to win the event for the first time in five attempts.

"It is an unbelievable feeling," Tiafoe said, according to ATP.

"Our captain Jonny Mac was tired of losing…saying we needed to get it done this year on his fifth try.

"All week leading up I kept saying this was our year. The guys showed up.

"We all did it together, it wasn’t just me. I showed a lot of heart to get this done. This is big.

"We are going to celebrate big tonight."

Team Europe was leading 8-4, going into the final day of the competition.

But they suffered the first blow as Felix Auger-Aliassime of Canada teamed up with American Jack Sock to beat Andy Murray of Britain and Matteo Berrettini of Italy 2-6, 6-3, 10-8.

Murray and Berrettini got off to a superb star as they took the first set with ease.

But Auger-Aliassime’s super-quick net game helped with the comeback for the Team World duo.

In the singles, Auger-Aliassime stunned Serbian Novak Djokovic 6-3 7-6 before Tiafoe completed the job.