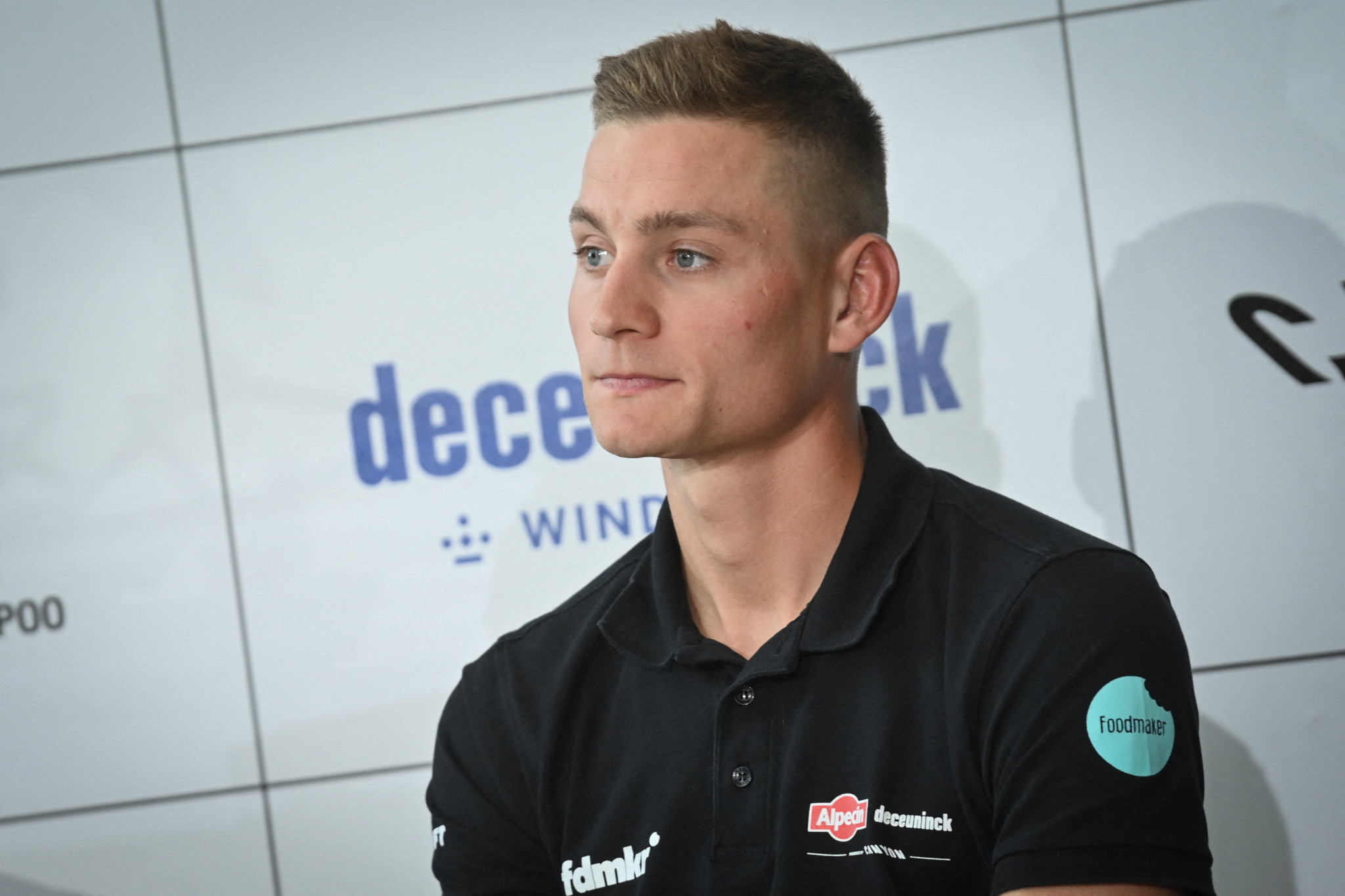 Mathieu van der Poel has been arrested just hours prior to the elite men's race at the International Cycling Union (UCI) Road World Championships in Australia and is due to face court after being charged with assault.

The Dutchman, a European Championship silver medallist was one of the favourites for the event in Wollongong but was detained hours before today's action.

Van der Poel started the race, but abandoned his campaign in the early stages.

"I went to bed early and many children in the hallway of my room found it necessary to knock on the door continuously," the rider told Sporza.

"After a few times I was done with it.

"I didn't ask so nicely to stop.

"Then the police were called and I was taken.

"It's a disaster, but I can't change anything anymore."

The UCI Road World Championships have been taking place for the past week in Wollongong, with the final event taking place today.

"He was allegedly involved in a verbal altercation with two teenage girls - aged 13 and 14," said a New South Wales police statement.

"It's further alleged the man then pushed both teenagers, with one falling to the ground and the other being pushed into a wall, causing a minor graze to her elbow.

"Hotel management were notified of the incident who then called police."

He was then released on conditional bail and is set to appear at Sutherland Court House on September 27.

Other accomplishments on the road include winning stages at the Tour de France and Giro d'Italia.