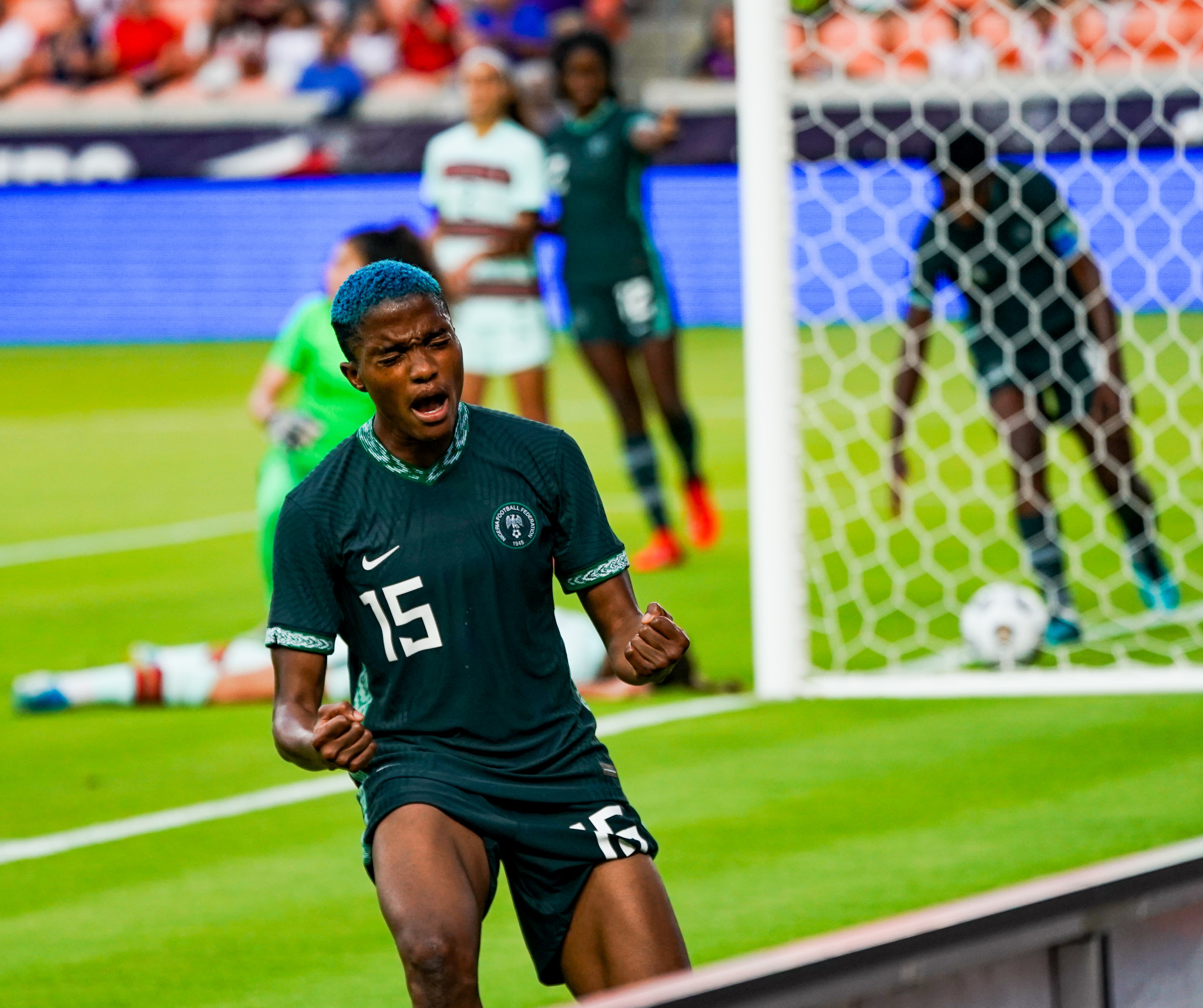 Nigeria and South Africa reached the semi-finals of the Women’s Africa Cup of Nations after both earning single goal victories in their last eight encounters in Morocco.

In the process, the two teams also secured places at the 2023 FIFA Women’s World Cup, due to be held in Australia and New Zealand.

Nigeria took on Cameroon in the first of the day’s quarter-finals, held at the Stade Mohamed V in Casablanca.

The crucial goal came in the 56th minute as Rasheedat Ajibade’s header following a cross from Ifeoma Onumonu enough to give the Super Falcons victory.

The day’s second match took place at the Stade Prince Moulay Abdallah in Rabat, and pitted South Africa against Tunisia.

Another tight encounter was settled by a 14th minute strike from Jermaine Seoposenwe, picking the ball up on the edge of the box and finishing into the corner, as Banyana Banyana completed the last four line-up.

The semi-finals are due to take place on Monday (July 18), with South Africa set to face Zambia and Nigeria due to take on hosts Morocco.