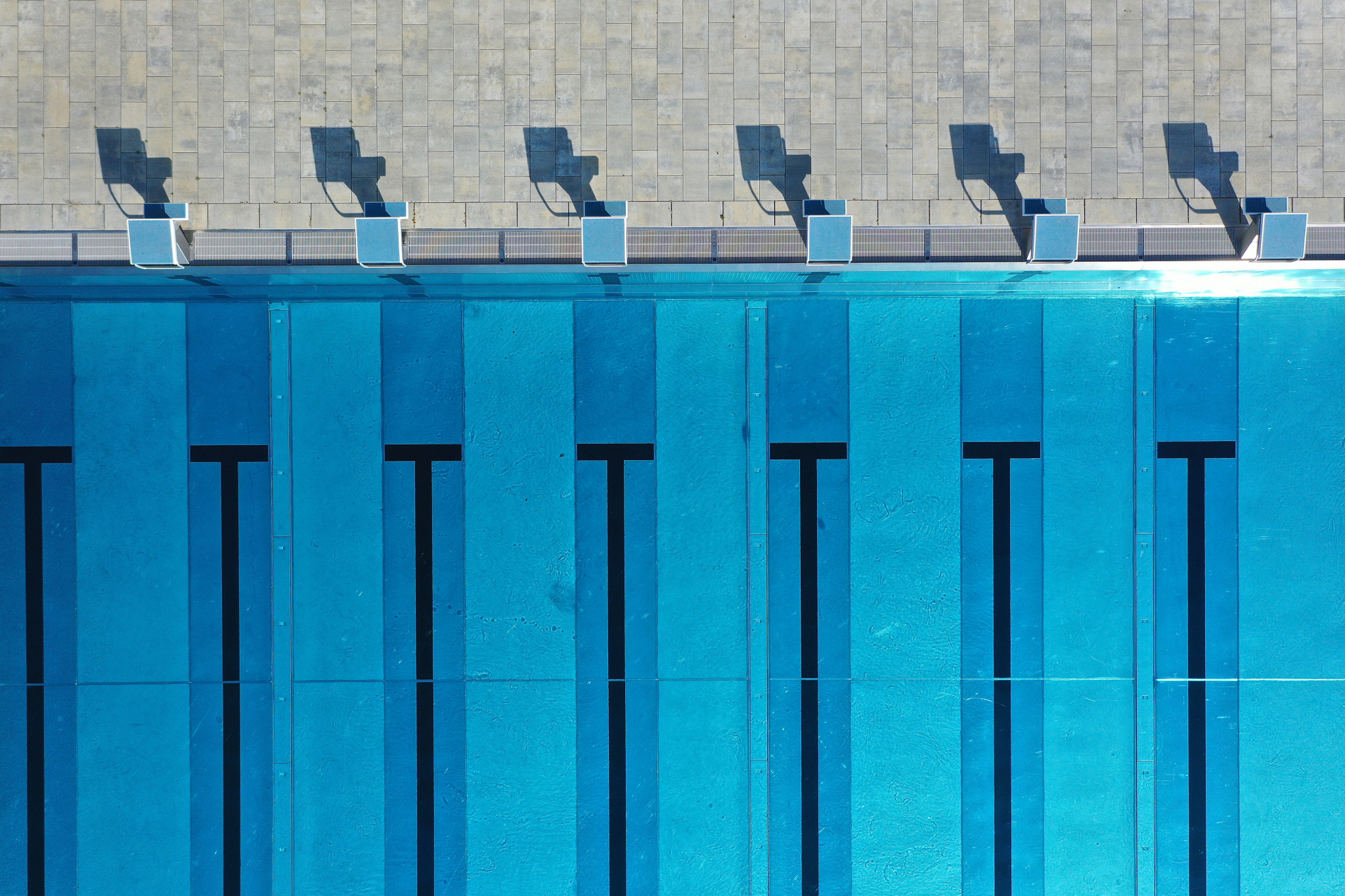 The German Olympic Sports Confederation (DOSB) has called for swimming pools to remain open despite the energy crisis which has forced the country to ration hot water and dim streetlights.

Germany was hit with a spike in gas prices after Russia reduced its supplies which has resulted in the country's economy facing its worst energy crisis since 1973.

"The club-based and community-oriented sport is much more than a leisure activity," said DOSB chief executive Torsten Burmester.

"It is an indispensable part of the social services of general interest and fulfils important social and health-promoting functions for society.

"This must be taken into account in all decisions on gas and heat supply."

The German Association of Cities has recommended that the country's Government shuts down swimming pools that are considered to be highly energy-intensive.

The DOSB claimed the closure of pool would have drastic consequences on the safety and quality of life of citizens, especially children and young people.

"Around 60 per cent of 10-year-olds are not confident swimmers," said Michaela Röhrbein, DOSB Board member for sports development.

"Many people are increasingly suffering from a lack of exercise in everyday life and the physical and psychological consequences."

There are approximately 9,340 swimming pools in Germany and 90 per cent are heated by gas.

In the long-term, the governing body is looking to make sports facilities less dependent on fossil fuels and has devised a three-stage plan to reduce swimming pools' energy usage.

It recommends that outdoor pools should be left unheated until the end of the season, all leisure-related pools and saunas be shut down, and the water temperature in remaining sports pools be lowered to 26°C.