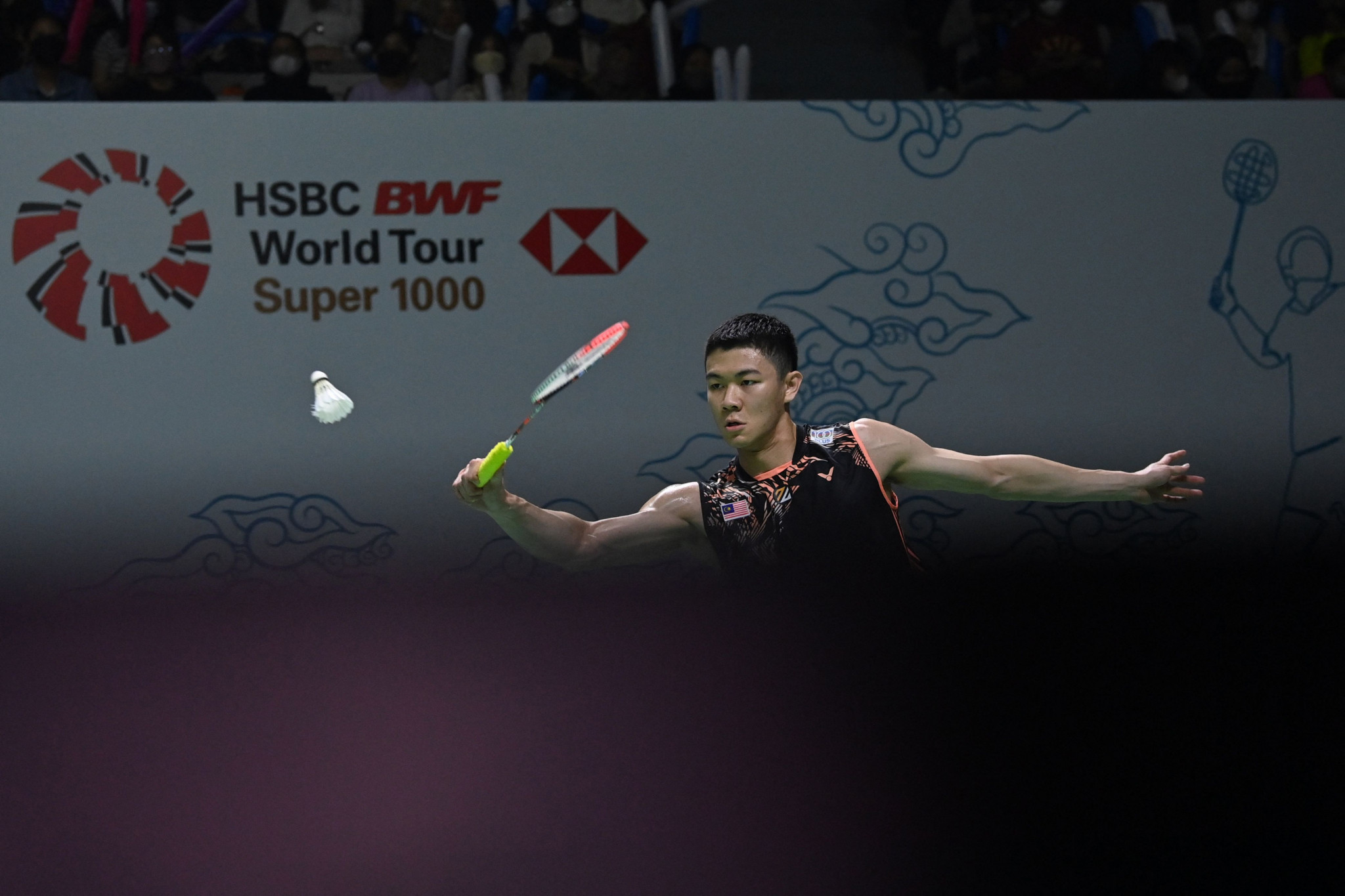 The Badminton World Federation (BWF) has confirmed hosts for its World Tour from 2023 to 2026, with the season set to be expanded.

There will be 31 events on the World Tour calendar, including the BWF World Tour Finals.

The Malaysia Open will join the All England Open, China Open and Indonesia Open as a Super 1000 tournament, the highest level of competition on the World Tour.

The India Open and Singapore Open have been moved up to the Super 750 category.

This means there are now six Super 750 tournaments, with the existing ones the China Masters, Japan Open, Denmark Open and French Open.

BWF secretary general Thomas Lund said this expansion would only improve the status of the sport worldwide.

"Badminton is one of the fastest-growing sports in the world with all-time high participation and fan numbers," he said.

"More tournaments give us a fantastic opportunity to enhance the sport's reach around the world, not only in established territories, but into new ones as well.

"It also allows for more players to enter our elite circuit and gain valuable experience.

"We were very encouraged by the large number of high-quality bids we received and that bodes well for a bigger and better tour across the next four years.

"It enables us to commit to higher prize money, greater coverage on television and online, and spectacular presentation, all contributing to an enhanced world-class sports product that we seek."

Australia, Canada and Finland have joined the World Tour at the Super 500 level as well as a new Japanese tournament, bringing the number of events at this level to nine.

Two existing competitions - the HYLO Open in Germany and Orléans Masters in France - have moved up from Super 100 level to Super 300.

Super 100 hosts are to be announced separately at a later date.

There are currently 26 BWF World Tour tournaments on the calendar.