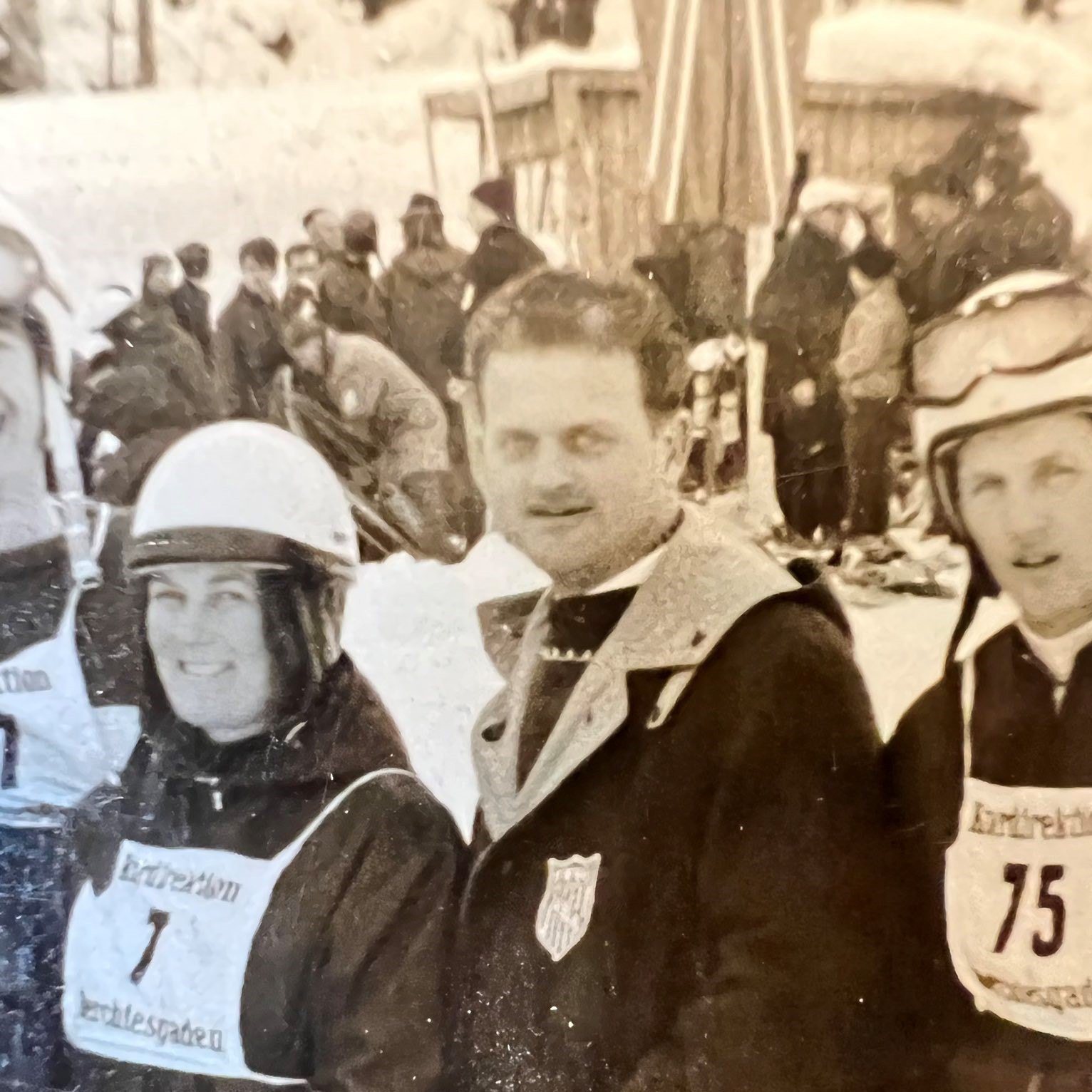 Volley Cole, a founding and honorary member of the International Luge Federation (FIL), has died aged 90.

Cole was a prominent luge athlete, coach and official, representing the United States at the first World Championships held under the FIL banner in 1957.

Cole was involved in the formation of the FIL in the same year, as it broke away from what was then the International Bobsleigh and Tobagganing Federation.

For the 1964 Winter Olympics in Innsbruck, where luge appeared on the programme for the first time, Cole was an advisor for the US team.

He occupied the same role for Grenoble 1968.

Come Sapporo 1972, Cole went to the Winter Olympics as an FIL official.

Cole went on to serve two terms as an FIL vice-president and was later made an honorary member of the global governing body in 1990.

Away from the sport, Cole was a sergeant major in the US Army Air Forces, with a 30-year military career including fighting in the Korean War and Vietnam War.

"Volley was a legend in USA Luge circles," Gordy Sheer, an Olympic silver medallist and USA luge director of marketing and sponsorships, said.

"I was lucky enough to talk with him over the years.

"Always great to hear his stories of the early days of sliding domestically and internationally.

"He really was the main organiser of all things USA Luge through 1972.

"He was a pioneer and will be missed."