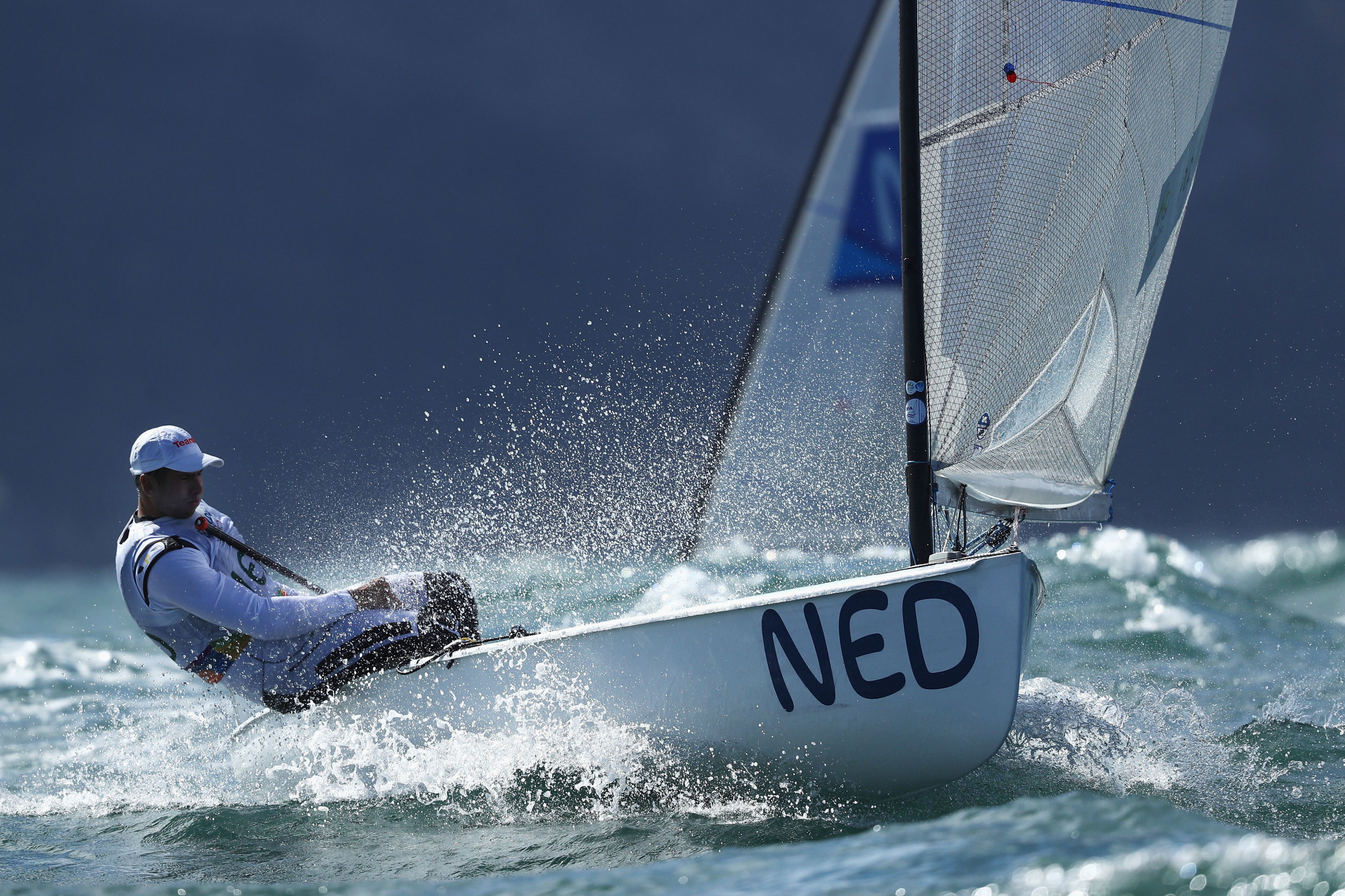 In excess of 100 sailors are expected to compete at the Finn Gold Cup as Lake Garda in Italy hosts the event for the first time.

The International Finn Association said 110 entries from 23 nations have been made for the marquee event.

The event is taking place at Malcesine on Lake Garda, with organisers saying the location was chosen due to being accessible and attractive to Finn sailors.

Malcesine has hosted the annual International Finn Cup for 41 years, with the club also hosting the Finn European Championships in 1979 and 2001.

"The Finn Gold Cup has never been organised before in Malcesine on Lake Garda and it was a must for the history of the Finn class," said Gianni Testa, President of Fraglia Vela Malcesine.

"We are very happy and proud to finally host such an important event."

Two races are scheduled on each day of the event, which will conclude on May 21.

Only one former world champion will take to the start, with 1988 winner Thomas Schmid of Germany among the starters.

Andy Maloney and Josh Junior, winners of the past two editions, are absent with New Zealand not entering any sailors for the event.

Australia is the only non-European nation fielding athletes.

The Netherlands’ Pieter-Jan Postma is considered one of the favourites to win the title, having achieved podium finishes five times.