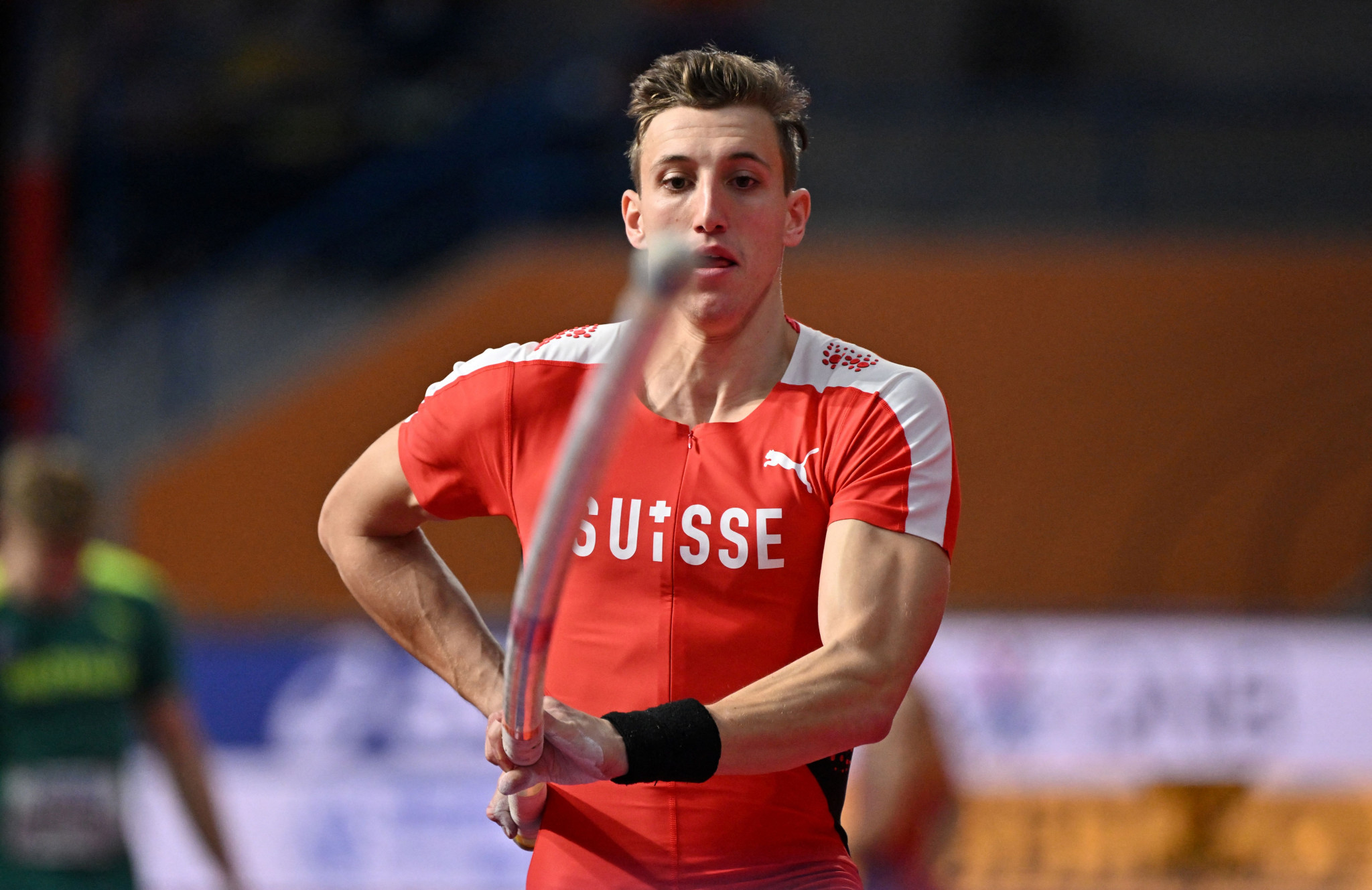 In the men's decathlon, Ehammer held a 263 point lead over Germany's Nico Beckers after the first day of competition at the Stadion Ratingen.

In the field events, posting the joint-highest mark of 5.00 metres in the pole vault meant Ehammer could afford to finish ninth in the discus with a throw of 39.13m and seventh in the javelin with 53.01m.

Ehammer finished the Ratingen Mehrkampf-Meeting with 8,354 points, with Germany's Tim Nowak climbing from fourth to second on the second day with three second-place and two fourth-place finishes in his five events.

Sweden's Marcus Nilsson forced himself into contention, but missed out on the podium with a score of 7,927.

Home favourite Weissenberg held a 53-point lead overnight in the women's heptathlon, which she extended to 103 on the second day.

Weissenberg finished on 6,273 points, with Carolin Schäfer securing a German one-two with 6,170.

France's Léonie Cambours finished third on 5,933, with Anna-Lena Obermaier of Germany missing out on the podium in fourth with her total of 5,745.

Bydgoszcz in Poland is set to host another Gold event on the World Athletics Combined Events Tour next Saturday and Sunday (May 14 and 15).