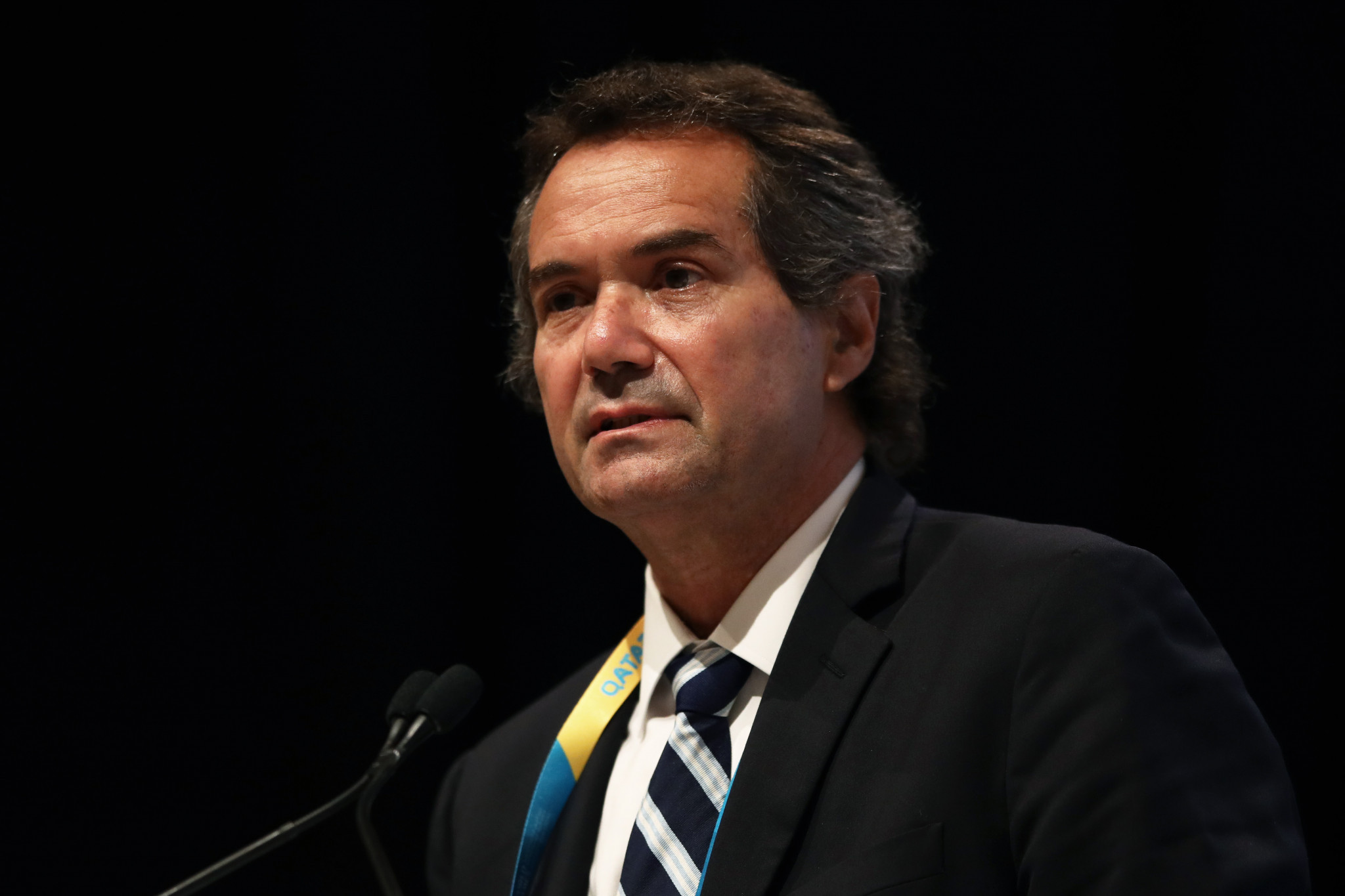 Panam Sports President Neven Ilic has said that Peru could stage the second edition of the Junior Pan American Games in 2025.

The Chilean official looked back at Peru's successful hosting of the Lima 2019 Pan American Games as he threw their name into the ring of potential hosts for the youth event.

"I still remember the Lima 2019 Pan American Games as a fantastic dream, in an effort that you made and that was carried forward," Ilic said at the South American Sports Organisation (ODESUR) General Assembly in Rosario in Argentina, as reported by La República.

"Everything that happened was fantastic, the participation of the Peruvian athletes was greatly enhanced.

"I wish you the best for the future, that you have a great participation in these Rosario Games.

"Good luck to the COP (Peruvian Olympic Committee), led by Renzo Manyari, who has made a tremendous effort and is close to normalising everything.

"I was left with a wonderful memory of Peru.

"They set the bar very high for us.

"Chile has a huge challenge for the 2023 Pan American Games.

"We hope to do something similar, which is not easy at all.

"I hope to work with Renzo Manyari in future international events because Peru is ready for major events and can hold the next Junior Pan American Games."

Ilic was in Rosario as the South American Youth Games got underway, with the multi-sport event due to run until May 8.

As well as hosting the Pan American Games three years ago, the Peruvian capital also staged the inaugural edition of the Youth Games in 2013.

Cali in Colombia held the first Junior Pan American Games from November 25 to December 5 last year after beating Santa Ana in El Salvador and Monterrey in Mexico to the hosting rights.